“Contracts will be honored” – For now, little to change at Huntsman Port Neches 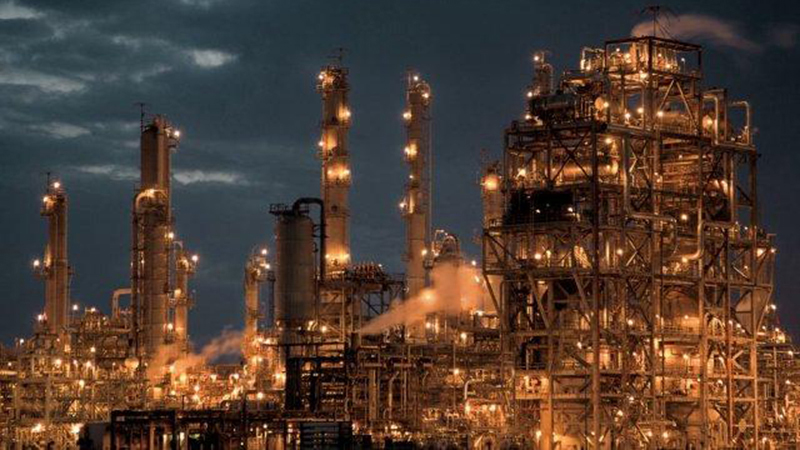 PORT NECHES — Not much is expected to change at the Huntsman Port Neches facility in the five to six months it will take for the sale to Thailand-based Indorama Ventures to close.

The Port Neches site on Spur 136 has 650 associates and 400 full-time contractors as of January with an economic impact including annual salaries, wages and benefits combined of $127 million, according to information from Huntsman Corp.

“It is my understanding they intend to keep all of the associates there and the pay packages will be exactly the same and union contracts will be honored,” Peter Huntsman, chairman, president and CEO of Huntsman Corp. said via phone Thursday.

Huntsman Corp. announced the pending sale of its chemical intermediates and surfactants businesses, including the Port Neches site, to Indorama Ventures for $2.1 billion.

The Port Neches site is one of five being sold; the others include Texas sites in Dayton and Chocolate Bayou, as well as international sites in Ankleshwar, India and Botany, Australia.

Huntsman said it is important for people to realize this is an expansion for Indorama; a product they don’t already have and a “very important site for them going forward.”

The local impacts of the sale are not yet known and city leaders in Port Neches learned of the sale Wednesday.

“At this point, the city has no additional information regarding the sale,” Port Neches City Manager Andre Wimer said. “The city does appreciate the relationship that we’ve had with Huntsman and they have always been an excellent corporate citizen and contributor to our community. The city looks forward to establishing a positive relationship with Indorama.”

The transaction is expected to be completed by the fourth quarter 2019, subject to regulatory approvals, according to a news release from Indorama Ventures.

“This acquisition is a momentous propellant in our journey towards our stated goal of being a global, diversified chemicals company with multiple, and related earning streams,” Aloke Lohia, Group CEO of Indorama Ventures, said.

Lohia went on to say he is excited about the acquisition and the company is thrilled to welcome the new colleagues, who empower Indorama’s collective potential to grow.

Huntsman Corp. has a long legacy of community involvement.

The company founder visited the Port Neches site in 2016, where he discussed the 32 acres of land for the Huntsman Recreation Complex to be located at the corner of Hogaboom Road and Twin City Highway.

A partnership between Huntsman and Gulf Coast Youth Soccer Club has existed since the 1992 donation of about 25 acres of land at another part of the site.

During the years there have been Earth Day celebrations and collaborations with local schools, contributions or participation with local chambers, the Hospitality Center, Junior Achievement, United Way of Jefferson County, Buckner Children’s Village and more.

Indorama Ventures has a presence in 31 countries, has 101 manufacturing facilities and 19,581 professional employees, according to its website.