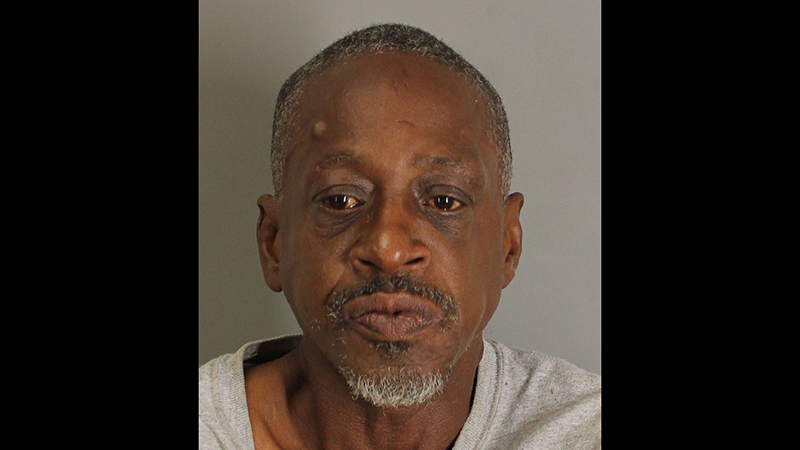 A Jefferson County jury has sentenced a Port Arthur man to 50 years in prison for murder.

The two men became involved in a verbal altercation at Chop Shop Barber Shop, 3749 Gulfway Drive, when Gipson stabbed Wiltz with a knife in the upper part of his body. The victim was brought to St. Elizabeth Hospital in Beaumont for treatment and died three days later due to complications from the injuries Aug. 13, 2018.

It took the jury 2½ hours to return the guilty verdict and one hour to return with the sentence, prosecutor Mike Laird said.

“We are very pleased with what the jury did; it was very fair,” Laird said.

Defense attorney Wendell Radford said he has filed a notice of appeal. The defense contended Gipson had been bullied and was acting in self-defense.