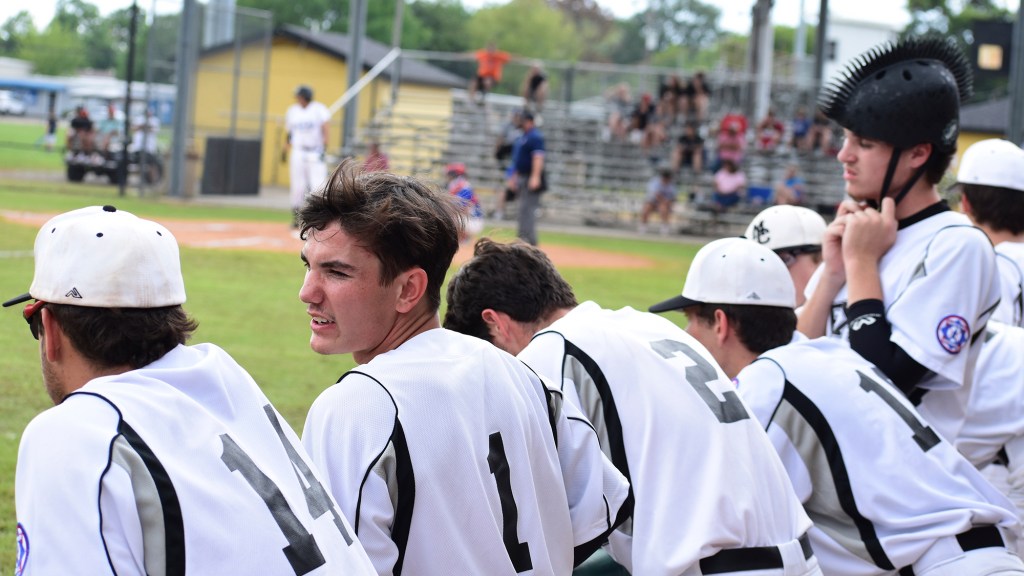 Mid-County players and coaches took off from Nederland High School on Wednesday morning, hoping their stay at the Babe Ruth 16- to 18-year-old World Series lasts through Aug. 9.

If they can recapture the championship glory from two years ago, the trip to Mobile may seem like a late summer vacation rather than just another tournament.

“The mood of the team was very positive,” said Clint Landry, one of Mid-County’s assistant coaches. “Even though the trip was long, we didn’t have any problems except the traffic.”

The Southwest Regional champions will get a day to recuperate from the long journey down Interstates 10 and 12 — 387 miles from Nederland to Mobile — before opening pool play against Middle Atlantic Region champion Onondaga, New York, at 2:30 p.m. Friday. The recuperation day also includes a picnic and home run contest, with Mid-County contestants to be determined.

The rest of Mid-County’s games — against Vancouver, Washington, on Saturday, Crown Point, Indiana, on Monday and Bakersfield, California, on Tuesday will start at 10 a.m.

The host Alabama Rawdogs are the defending World Series champions but did not play in the Southwest Regional in Nederland. All games will be played at the University of Mobile’s Jacobs Field, with the exception of the Alabama vs. MLB China game Friday at Hank Aaron Stadium, home to the Double-A Mobile BayBears, a Los Angeles Angels affiliate.

Mid-County has eight regular pitchers. Nine took the mound last Wednesday when Mid-County faced a team of league alumni and combined to give up four hits in a 3-2 win.

“I don’t think we have a rotation set,” Mid-County manager Ben Rogers said. “We’re going to scout and then see who we’re going to throw.”

With a deep bullpen, the Sunday off helps Mid-County manage pitching for what the coaching staff hopes is a long stay.

“It’ll allow us a starter for Game 1, and then our games 3 and 4 starters could be relievers for games 1 and 2, given that day off,” said Jimmy Collins, the Mid-County Senior Babe Ruth league president who works with the pitchers. “It makes a difference.”

Collins said there’s nothing in the pitchers’ styles or repertoires he changed from varsity baseball in hoping to build a run to Babe Ruth’s top prize.

“We just try to keep them sharp and at the top of their game,” Collins said. “We try to throw them every so many days, when they feel good. They’ve been practicing for a long time, so we don’t want to wear nobody out.”

Assistant coach Clinton Pitts believes pitching is one of the team’s strongest suits.

“We’ve got a lot of guys who … all they do is pitch,” Pitts said. “It helps you with a long tournament like the World Series, dealing with pitch counts and being able to maintain your pitching staff throughout the entire tournament.”