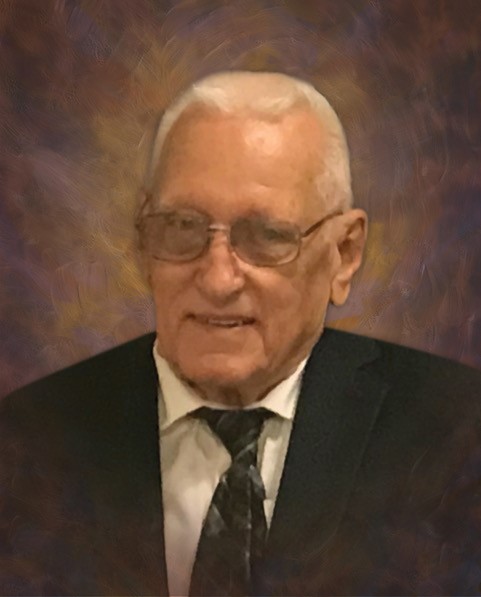 Stephen is preceded in death by his parents; his loving wife of 60 years, Theresa A. Borque; brother, Thomas Borque and sisters, Lucy Borque and Lucille Vincent.

Stephen and Theresa were married at St. Mary’s Catholic Church in Port Arthur, Texas on August 21, 1955. He was a lifelong area resident.

He was a member of St. James Catholic Church and the Golden Triangle Cajun French Music Association. He graduated in 1954 from China High School in China, Texas. Stephen retired from the United States Air Force after 20 years of service.

Full Military honors will follow and will be provided by the Southeast Texas Veteran’s Service Group.