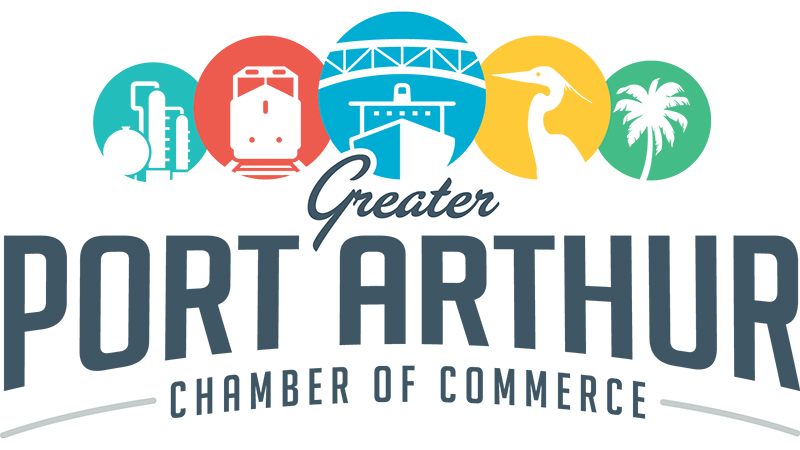 The Greater Port Arthur Chamber of Commerce expects to pack the Bob Bowers Civic Center, 3401 Cultural Center Drive, Port Arthur from 4-6 p.m. Thursday when some 54 companies will participate in the Industry Show.

“There is so much work coming to this area,” said Pat Avery, chamber president and CEO. “It has created an excitement. Local companies may have a piece of the projects.”

Among those companies and contractors that will pay to set up tables at the event are BASF Total Petrochemicals, Cheniere LNG, Entergy, Golden Pass LNG, Motiva Enterprises, Port of Port Arthur, Total Port Arthur Refinery and Valero. The Zachry Group is the title sponsor.

Golden Pass itself is expecting to support some 19,000 construction jobs during the life of its project. At its peak, some 7,000 will be on site.

Avery suggested that companies and subcontractors hoping to connect with contractors connected to plant expansions should attend. She said she even expects to see enterprising individuals dropping off resumes.

“This is way bigger than the first show,” which occurred in June, said Paige Snyder, the chamber’s events coordinator. About one-third as many companies participated then; she said about 300 people attended.

Avery said the chamber is also getting brisk response to attend the Aug. 13 South County Legislative Update at the Bowers Civic Center. More than 340 people have signed up to attend. The buffet opens at 11; the program starts at 11:30 a.m.

The Port Arthur chamber is presenting the program in cooperation with other local chambers. Tickets start at $25 for members.