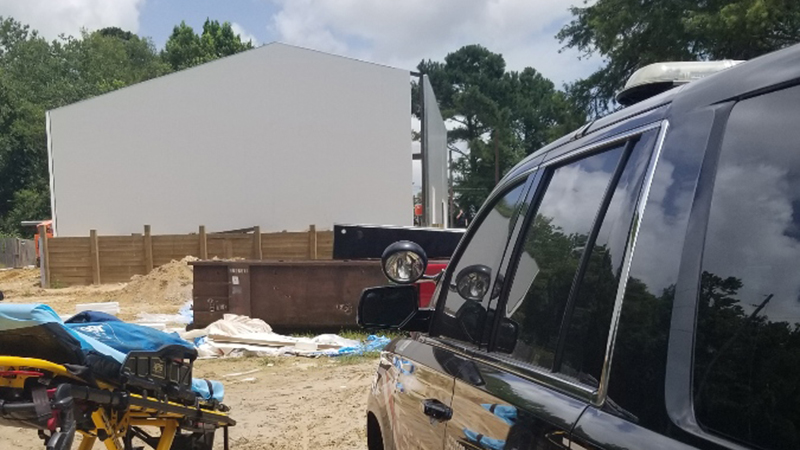 Three construction workers were injured when they came into contact with a power line at Pine Tree Lodge on Monday. Deputies with Jefferson County Sheriff’s Office were dispatched to the lodge, 3296 Pine Tree Road around 1:15 p.m. Emergency Services District 4 and Acadian Ambulance also responded, according to a press release from JSCO.

The three men were working on a roof when they somehow came in contact with the power line. One of the men fell about 30-feet to the concrete flood while the other two men were injured in the lift bucket.

Pine Tree Lodge has been closed since Tropical Storm and Hurricane Harvey in 2017. The building was torn down and new construction is underway. 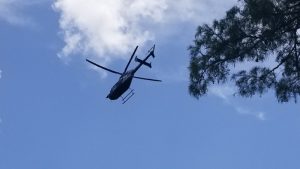