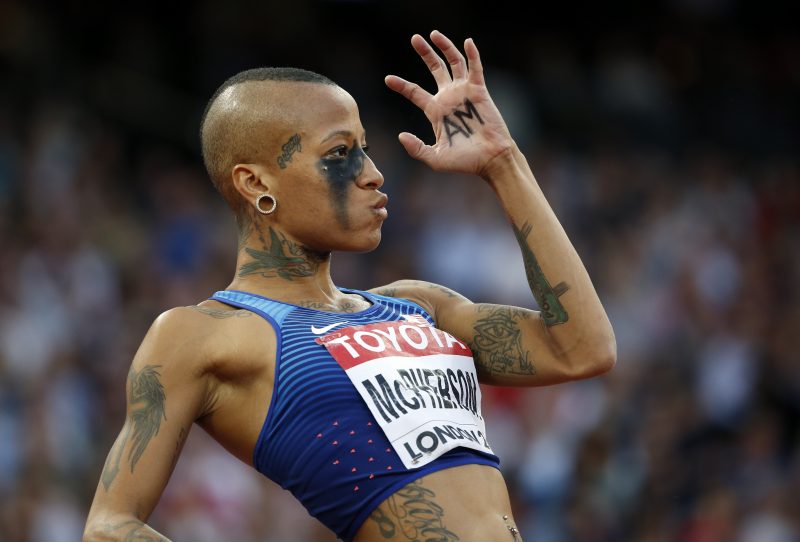 The Port Arthur native jumped 1.94 meters, or 6 feet, 4 1/4 inches, to earn a second straight silver medal in the high jump and also match the qualifying standard for the IAAF World Championships in Doha, Qatar, Sept. 27-Oct. 6. Vashti Cunningham repeated as champion with a 1.96-meter (6 feet, 5 inches) jump and scratched only at 2.01 meters (6-7). 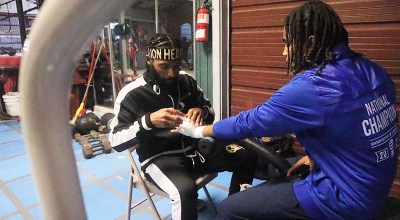 Calvin Sheppard Jr. made his boxing coach a promise to look after Port Arthur outreach