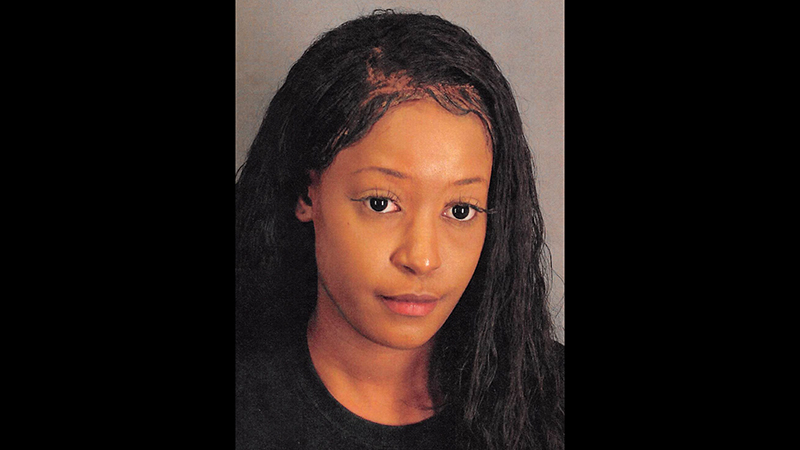 Twenty-four hours after police announced they were looking for a person of interest relating to last week’s Port Arthur homicide, authorities announced the woman was located.

In a release that simply states, “Kincade has been located,” Port Arthur police made the announcement at 9:15 a.m. Friday.

It is unknown how 23-year-old Kianna Kincade was located or what information police are hoping she provides.

Authorities released her name and picture Thursday, identifying her as a “person of interest” following the July 19 shooting death of a Port Arthur man.

On Wednesday police also identified the victim for the first time as 42-year- Joel Lopez Martinez.

Police said they were told two black men approached a victim at the rear of the home and demanded money. Another male resident came outside and was also confronted.

During the course of the altercation, police said one victim was struck with a pistol and the other was shot while trying to flee, and later succumbed to his injuries.

Police identified the victim as Martinez.