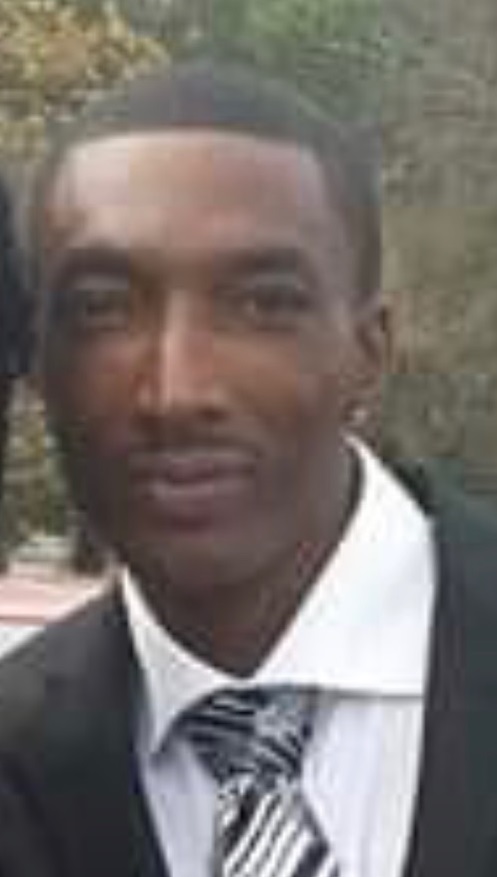 He was a lifelong resident of Port Arthur, TX and worked in the construction industry for over 20 years.

In 2016, he fulfilled his lifelong dream alongside his brother, they formed Brown Brothers Transport.

Wayne was a 1989 graduate of Thomas Jefferson High School.

He is preceded in death by his parents.  Wayne leaves to cherish his memories one loving daughter, Ke’Haire Morgan of Beaumont, TX; two grandchildren, Peyton and Kodii Smith; one brother De’Marius Tremayne Brown of Port Arthur, TX; and a host of nieces, nephews, relatives and friends.