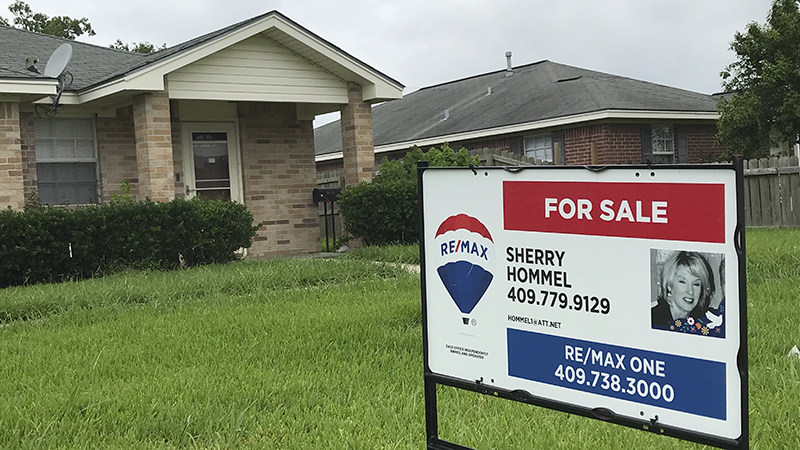 Home sales are heating up faster than the Texas summer.

But in the Beaumont-Port Arthur Metropolitan Statistical Area, homes sales are hotter still.

The Texas Quarterly Housing Report, a partnership effort involving state and local real estate agents, reported Tuesday that second-quarter sales are up 2.9 percent from April-May-June in 2018, with inventory up and closed sales 1 percent ahead of last year.

“The Texas housing market experienced a strong kickoff to the summer selling season with more than 100,000 homes sold during the second quarter,” Tray Bates, chairman of Texas Realtors, said in an issued statement. “While specific conditions vary by market, the statewide trend has good news for sellers and buyers. Sellers are selling for a slightly higher median price, and buyers have access to more properties for sale statewide.”

Jim Gaines, chief economist at the Real Estate Center at Texas A&M, said markets are slowing for transactions with inventory of homes still tight. Statewide, inventory increased from 3.8 months of supply to 4.1, year over year, but a healthy supply of homes on the market is generally considered to be about six months in inventory.

Statewide, the median price of sales was about $245,000 in the second quarter.

In the Beaumont-Port Arthur MSA, which includes Hardin, Jefferson, Newton, Orange and Jasper counties, sales are up 12 percent, year over year, with closed sales up 6.3 percent and active listings up 17.4 percent. The median price for home sales is up 12 percent.

Sandra Harris of the Port Neches, Port Arthur and Nederland Board of Realtors, said agents are busy in Mid and South County. She said agents are saying much of the same things that are reflected in the report.

She said typically home sales increase in the summer, especially as school lets out. In addition, she said, increased construction at area plants is bringing new families into the area.

“There are several homes being built,” she said. “There are a lot of restored homes starting to move.”

Available inventory is 4.1 months, same as the state average, which Harris said has agents “begging for more listings.”

Hurricane and Tropical Storm Harvey upset the local housing market in August 2017 when flooding affected some 80 percent of the homes in Port Arthur.