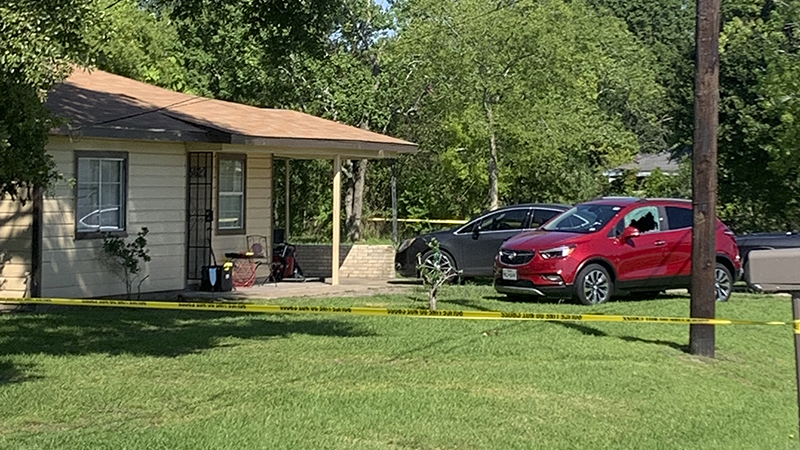 Port Arthur police Wednesday morning are investigating an early morning shooting in which a 4-year-old child was injured.

In an issued statement, police said dispatchers received a call about a drive-by shooting in the 5600 block of Grant Avenue.

At the location, officers found a 4-year-old child who’d been shot in the lower back. The child had been sleeping in his home when shots were fired.

The child was taken to a Beaumont hospital, police said, and was listed in stable condition.

Investigators remained at the scene.