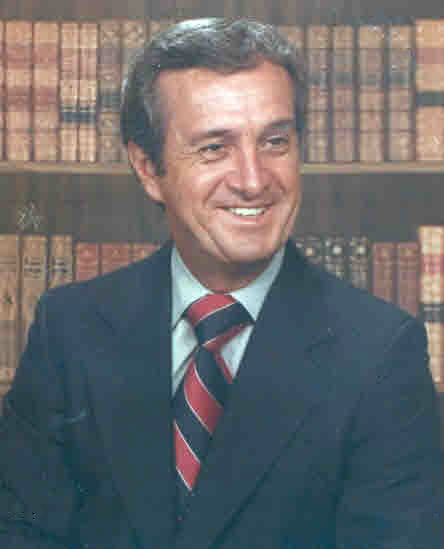 Billy was born on April 9, 1932 in Port Arthur, Texas to parents Lydia (Daily) and Zack Derese.

He served his country in the United States Air Force during WW II.

He enjoyed going fishing and hunting in his younger years with his son.

He was preceded in death by his parents, his wife, Joyce Todd Derese, his son, Billy Marvin Derese Jr., three brothers and four sisters.

A funeral service will be held on Friday, July 26, 2019 at 2 PM at Clayton Thompson Funeral Home, with a visitation from 12 pm until service time.