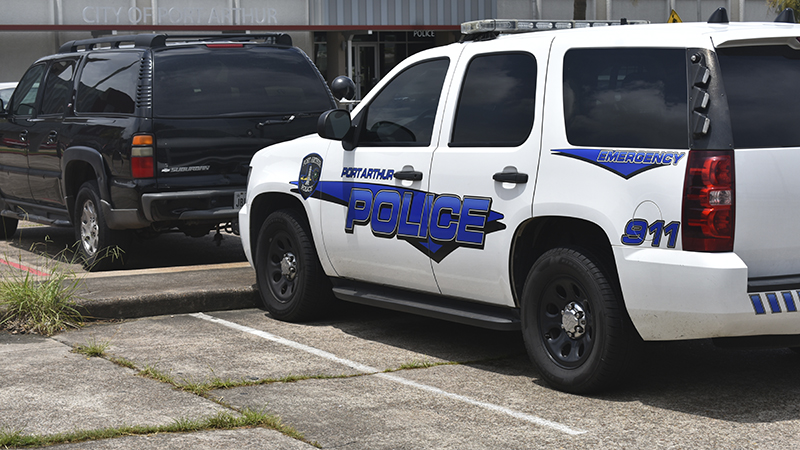 A drive-by shooting on Jimmy Johnson Boulevard on Monday night left a man with injuries that were non-life threatening.

Port Arthur Police Department received the 911 call around 10:42 p.m. of a person being shot in the area of the 8100 block of Oakmont Avenue, according to a news release from PAPD.

Officers learned that two men were walking in the area of the 3400 block of Jimmy Johnson Boulevard when a vehicle approached and someone fired several shots. One of the two men was struck by gunfire.

The victim ran from the scene and a neighbor called police. Emergency medical services transported the victim to a local hospital. PAPD’s Criminal Investigations Division was handling the case.