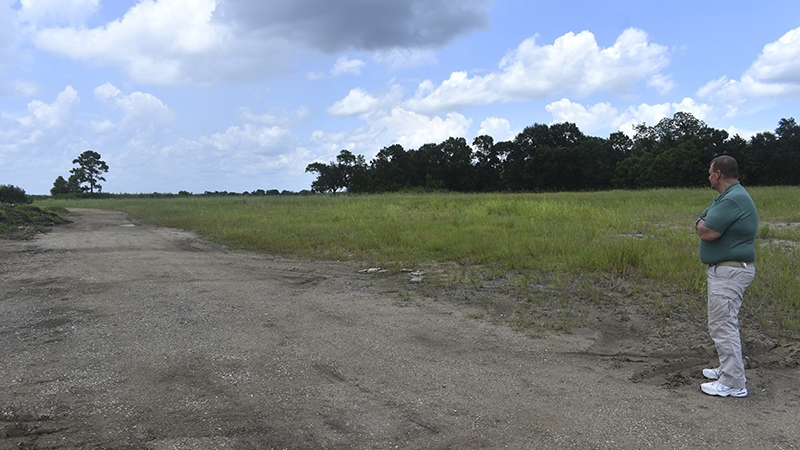 Dinh Nguyen of LLB Construction LLC was one of two bidders on the 31.9 acres of land at the corner of Block Street and Lee Avenue. Councilmembers approved his bid of $1.8 million earlier this week.

Kinsman Homes was the other bidder with a bid of $1.750 million, Port Neches City Manager Andre Wimer said.

The riverfront property homes will likely be much sought after, he said. On average, the city sees 26 to 28 new homes built annually; last year, there were more than 40 and this year they are well beyond 40 already.

The land was acquired by the city in 2005 and was previously an abandoned oil refinery, which was demolished and removed by the city, then remediated to residential standards, according to information from the city.

The total riverfront property includes the Neches River Wheelhouse restaurant and Iguana Joe’s has signed a letter of intent to open a restaurant there.

According to a request for proposals by the city, negotiations were ongoing with two additional restaurants and an entertainment venue.

The RFP stipulates that within 45 days of closing the sale, a final site plan/plat must be submitted to the city for review and 45 days of approval of the site plan/plat by the city, construction must begin on infrastructure for the development.