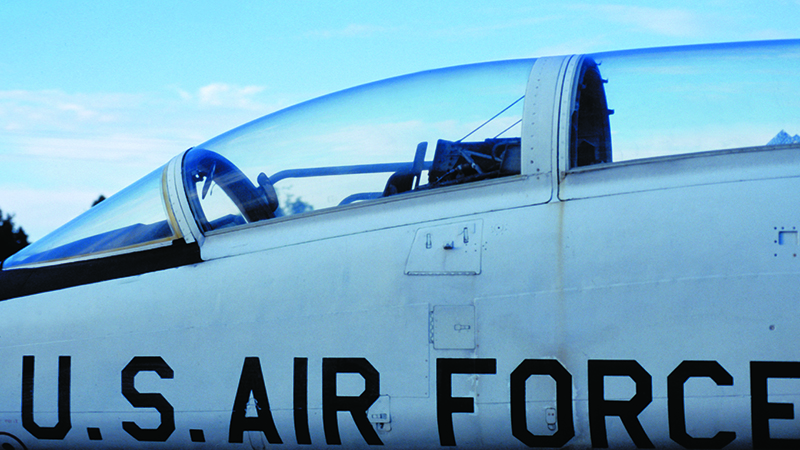 Airmen who complete basic training also earn four credits toward an associate in applied science degree through the Community College of the Air Force.

They three local airmen were:

Tara R. Rice, daughter of Howard Rice of Orange. She is a 2013 graduate of Buna High School and earned an associate degree in 2015 from Lamar Institute of Technology.