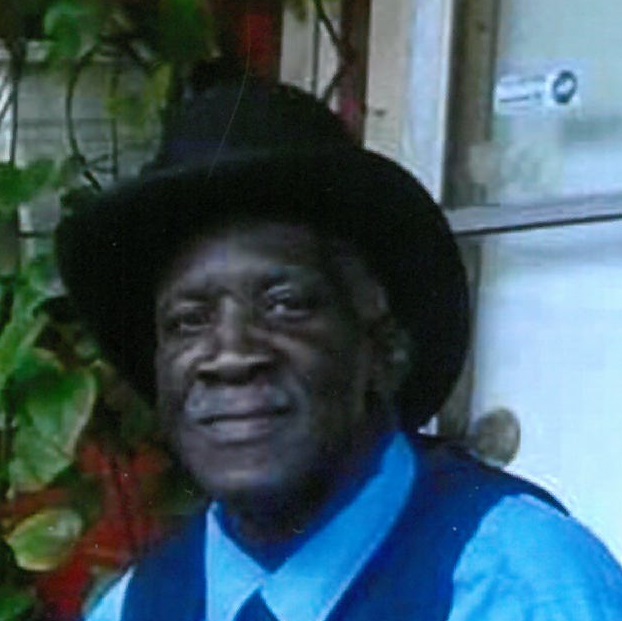 Billy was a native of Port Arthur and was a Deacon at Seventh Street Baptist Church.

He was employed by The United Superior Insulation Group, LLC. Billy was a 1979 graduate of Lincoln High School and attended Lamar State College for Automotive Engineering. Billy also served his country as a Sergeant in the Texas Army National Guard.

Billy was preceded in death by his father, grandparents, a sister and 4 brothers. He is survived by his mother, Gladiola Simpson, his children in love, Kerry Roberts, Joseph Roberts, Chiquita Martin, Aisha Joseph, Felix Joseph and Nicdemus Joseph, all of Port Arthur.