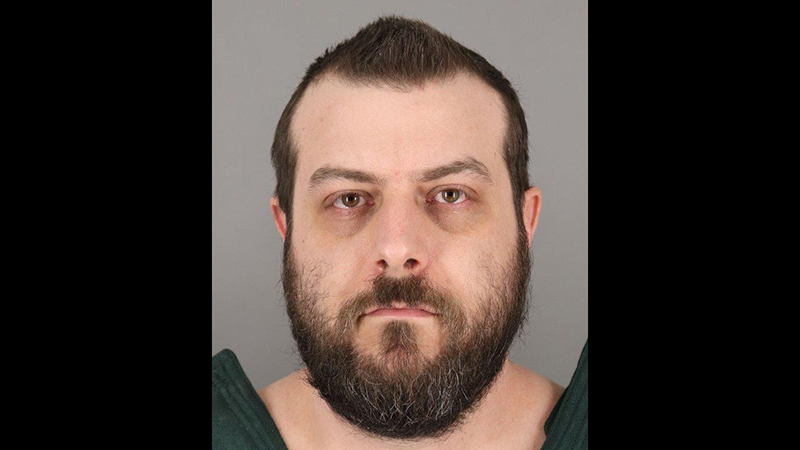 A 41-year-old man sentenced Monday to 30 years in prison for continuous sexual assault of a child claimed he was half asleep and confused the victim with her mother; however, authorities said the crimes occurred over an extended period of time.

The victim, who was 11-years-old at the time the abuse began, made an outcry to her aunt that Leblanc had sexually abused her on multiple occasions, according to a press release from the Jefferson County District Attorney’s Office.

The aunt notified the child’s mother, which led to the report of the offense with the Port Arthur Police Department.

The victim was interviewed and gave consistent details about the abuse to police and sexual assault nurse examiner at St. Elizabeth Hospital in Beaumont. The victim said the assaults occurred more than 10 times over the course of 18 months.

The range of punishment for the offense of Continuous Sexual Abuse of a Young Child is a minimum of 25 years and a maximum of 99 years or life in the institutional division of the Texas Department of Criminal Justice, without the possibility of parole.

Leblanc will be 71- years-old before he completes his sentence and can be released. Leblanc will have to register as a sex offender for the rest of his life. His sentence of 30 years was a result of a plea agreement.