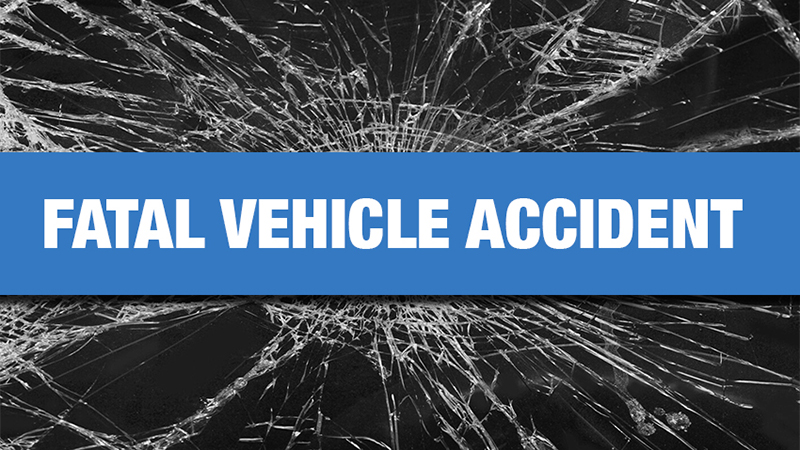 Beaumont police said a witness noticed the driver of a 2018 Honda had sat through two cycles of the light at North Major Drive and College, so the person made contact with the driver, who pulled into a gas station on the corner.

The witness was concerned about the driver so he pulled in behind him. The driver became agitated, sped out of the parking lot and proceeded south on North Major at a high rate of speed.

When the driver approached Major and Interstate 10 he lost control and crossed over into the northbound lanes of traffic. He went through the intersection and struck the first overpass column on the northeast side.

The driver was taken to Christus St. Elizabeth Hospital in Beaumont, where he was pronounced dead.

The preliminary investigation revealed the driver was intoxicated.

The driver was identified as Wayne Keith Brown, 48, of Port Arthur.