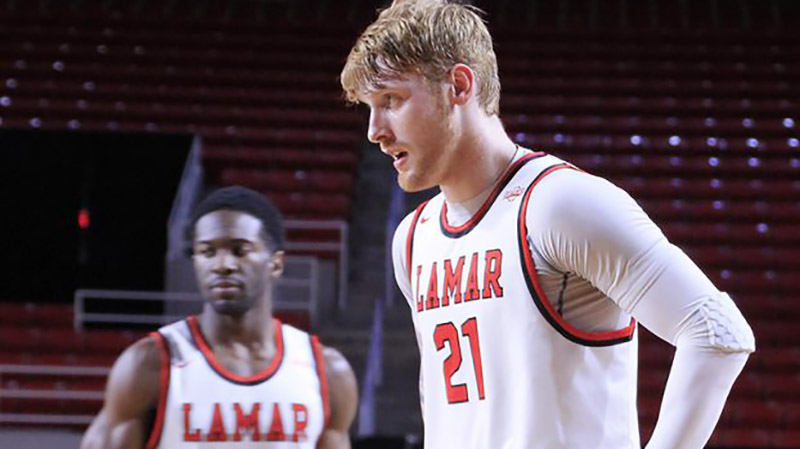 AS Kaysersberg Ammerschwihr BCA is the second professional team for Weisbrod, a 2014 Nederland High School graduate who spent a short stint last season with the South Bay Lakers, the NBA G-League affiliate of the Los Angeles Lakers.

Weisbrod earned NJCAA All-America status at Lamar State in the 2015-16 season. He averaged 21.4 points and 10.8 rebounds per game for the Seahawks, and his 685 total points and per-game average are still the best in program history. At Lamar University, Weisbrod averaged 14.8 points and 8.1 rebounds in 67 games and was six total points shy of 1,000 for his career. Twice, Weisbrod earned National Association of Basketball Coaches All-District honors.

Weisbrod began his collegiate career at the University of New Orleans.