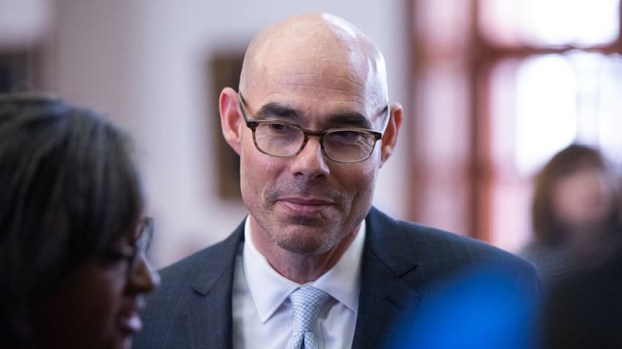 Texas Speaker of the House Dennis Bonnen was a scheduled guest for Wednesday’s news conference on higher education access and affordability at Spindletop student access to higher education.

The Regents last Friday OK’d what is about a 25 percent decrease in tuition and fees at Lamar Port Arthur, Lamar Orange and LIT, a boost for area students at those two-year campuses who’ve typically paid more for their education than students at state-supported community colleges.

While the three local campuses depend upon state support and tuition and fees, the community colleges can raise fees locally through property taxes, as well. Through the appropriations process during the recently concluded legislative session, the three campuses were $17.3 million, funding the campuses will use to offset their higher tuition.