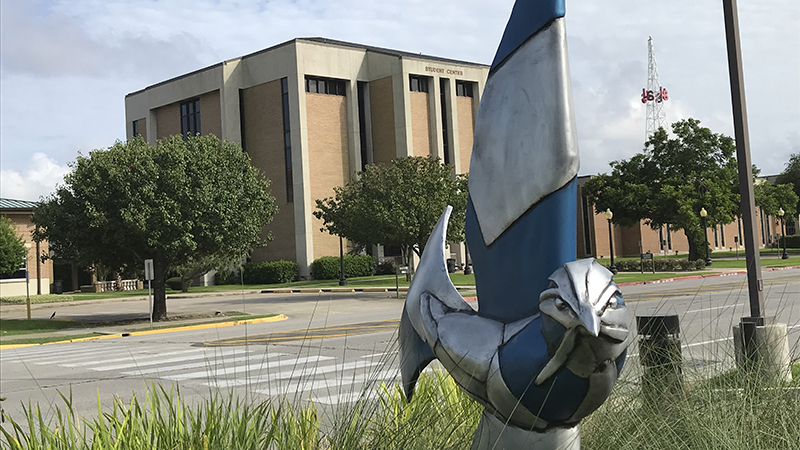 That authorization came Friday in a “telephonic” called meeting of the TSUS Board of Regents under the agenda item, “Mandatory Tuition and Fee Rates at the Lamar State Colleges.”

All three schools will charge the same flat $1,995 tuition and fees plus the individual fees that each campus imposes, which include charges for such items as recreational sports, library fees, medical center, student center and intercollegiate athletics.

That would make the semester charge in the fall for mandatory tuition and fee rates:

The additional fees vary, campus to campus, Wintemute said, because some of the three campuses offer different services. For example, LIT, located near Lamar University, offers medical services at the Lamar University campus for a student fee; LSCPA offers intercollegiate athletics, which carries its campus-specific fee.

State officials and representatives of the three campuses said they would make a major announcement at 11 a.m. Wednesday at the Spindletop-Gladys City Boomtown Museum, 5550 Jimmy Simmons Blvd., Beaumont. It is expected to address those tuition-and-fee changes.

In the system’s explanation for the decreases, the regents said, “These reductions in designated tuition and fee rates at the Lamar State Colleges will increase access to higher education for the citizens and employers in this region, a region that is key to the economic prosperity of Texas.”

The system was able to approve the changes in tuition and fees because of more state funding from the Texas Legislature and governor, who approved an increased state formula by $17.3 million for the biennium. That increase came through the appropriations process.

Wintemute said typically the regents approve tuition a year in advance; the approved, higher tuition for the three campuses, prior to Friday’s vote, had been OK’d last year, but with the increase in state funding the campuses opted to lower tuition and fees for their students, many of whom are first-generation college students or support their own families.

As proposed, the reduction in cost to the students would put mandated tuition and fees on a competitive level with Texas’ state community colleges, which generate additional funding for themselves through property taxes in addition to tuition and state funding.

In addition, the regents OK’d a decrease in fees for dual credit/Early College High School to $50 per credit hour, starting in the fall.