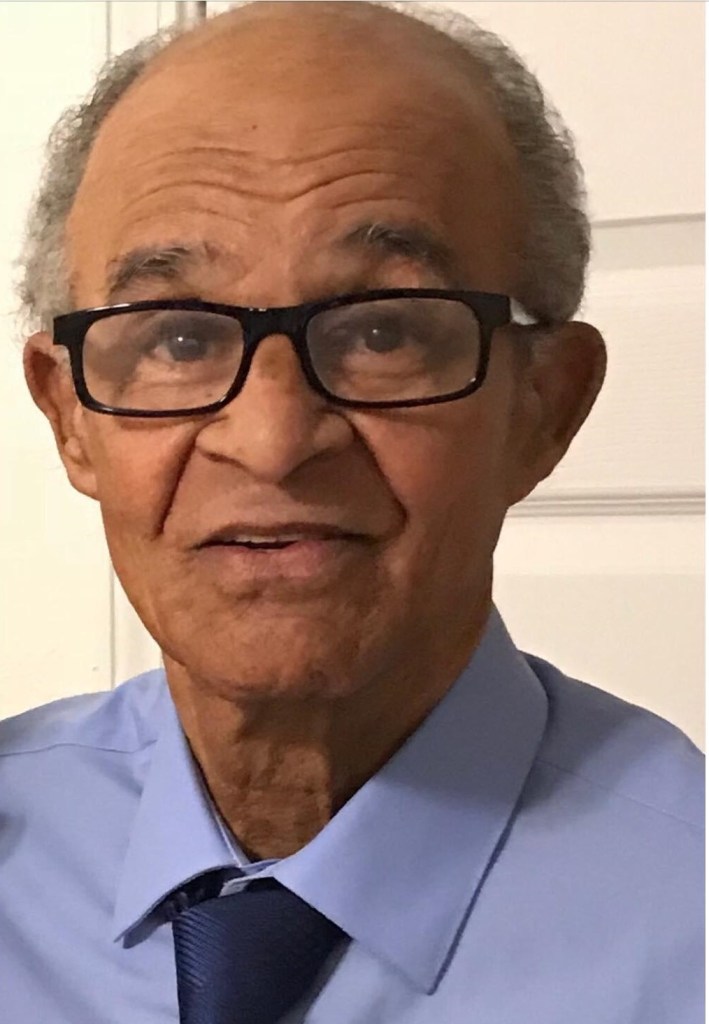 Mr. Willie James Broussard Sr. departed his earthly home on Thursday, July 4th, 2019 while at home with his devoted wife by his side.

Willie was born on August 11th, 1940 to I.J. Broussard and Selena Broussard in Port Arthur, TX where he resided for 78 years.

Willie was a graduate of the Lincoln High School Class of 1958 and then went on to become a member of the United States Army.

After serving his country, he was then employed by Gulf/Chevron Refinery, where he retired after 20 plus years of service.

He was also a longtime member of the Royalist and Golden Gate Social and Civic Clubs of Port Arthur, TX.

Willie was a member of the Catholic Church but worshiped with his family at Christian Faith Missionary Baptist Church until his health began declining.

He is preceded in death by his loving parents, one brother, two sisters and a daughter.

Reverend Albert Moses will officiate. Burial will be at Veterans Memorial Cemetery in Houston, TX under the direction of Gabriel Funeral Home.