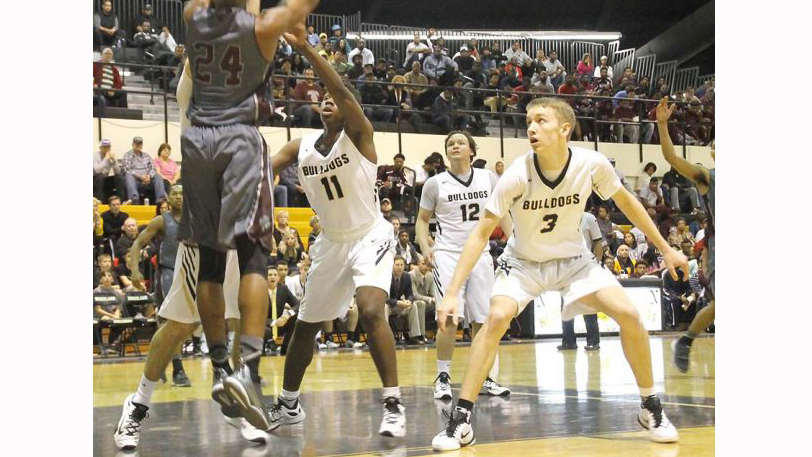 Kevin Howard of Nederland and Mason Senigaur of Beaumont were among three Conquistadors that received All-Academic status. Teammate Gregory Petrakis was placed on the second team.

Howard graduated with an associate’s degree in May and will attend LSU-Shreveport this fall.

Senigaur, who graduated from Central in 2018, was a 32.5% 3-point shooter and averaged 5.2 points per game as a Dodge City freshman. He reached double-digit scoring five times during the second half of the season, recording a season-high 16 points against Seward County (Kansas) on Jan. 19.