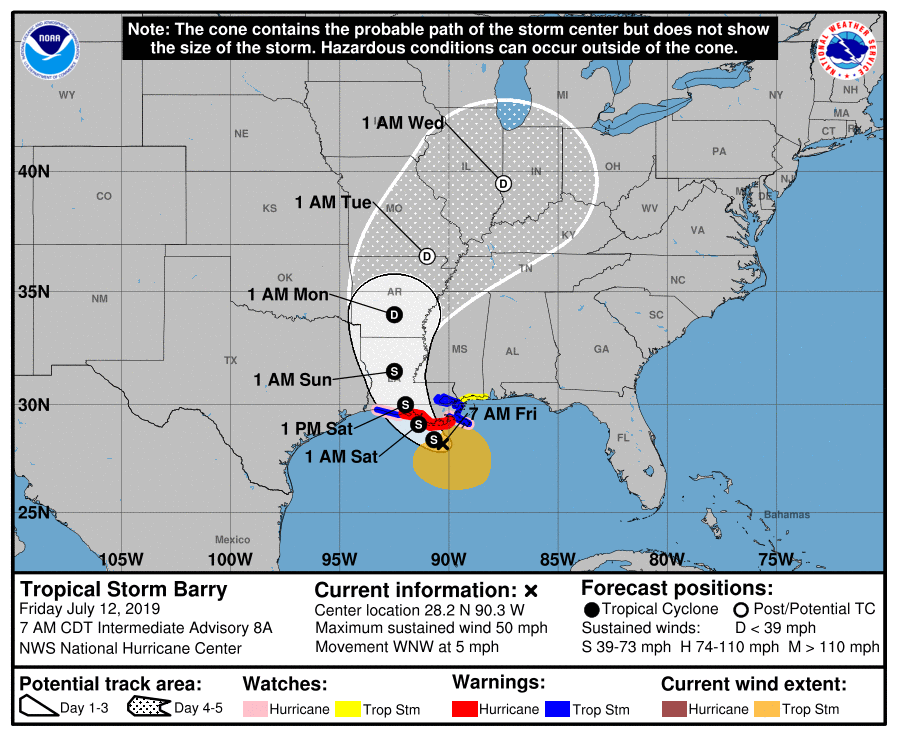 Tropical Storm Barry, which is approaching Central and Southeast Louisiana, is expected to make landfall overnight Friday into Saturday.

As of 7 a.m. Friday, Barry was 95 miles southwest of the mouth of Mississippi River and 120 miles southeast of Morgan City, the National Hurricane Center said. The storm was slowly moving west at 5 mph toward the coast of Southeast Louisiana.

The slow movement of Barry will result in a long duration heavy rainfall and flood threat along the central Gulf Coast and inland through the lower Mississippi Valley through the weekend into early next week.

“(Thursday) morning, there was a strong feeling for the track being east of where they were initially anticipating,” he said. “But you never know what these storms are going to do. You can go from sunshine to dealing with a problem very soon.”

At Sabine Pass, Golden Pass LNG plant construction continued Thursday afternoon with some 100 to 200 employees and contract workers on duty.

Robert J. Bilnoski, vice president of human resources and public affairs, said the company, which hasn’t recorded a work-related accident in eight years, was following an emergency plan that starts 180 hours out and continues.

“We might reach out to our neighbors in Louisiana,”Johnson said, if needed and permitted.

Barry is expected to produce total rain accumulations of 10 to 20 inches over southeast Louisiana and southwest Mississippi, with isolated maximum amounts of 25 inches.

These rains are expected to lead to dangerous, life-threatening flooding over portions of the central Gulf Coast into the Lower Mississippi Valley. 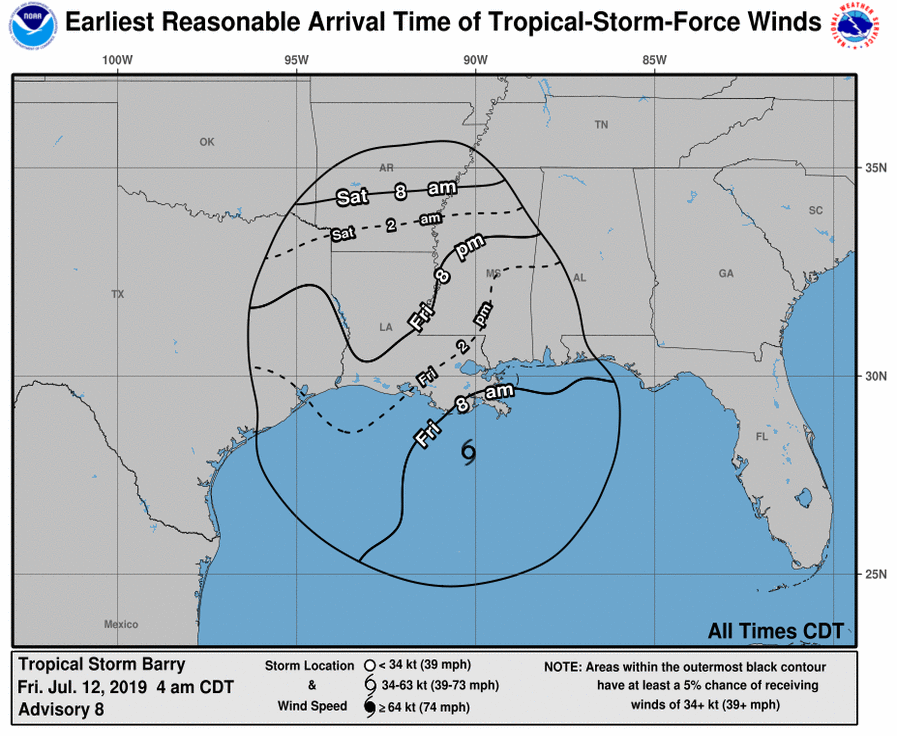 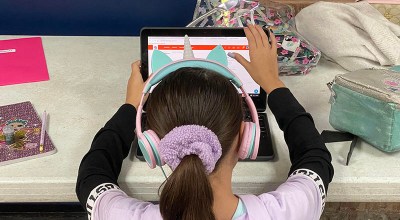 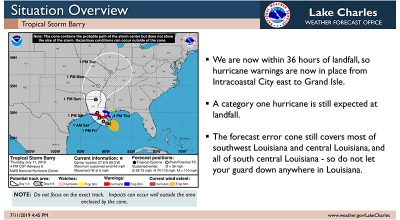 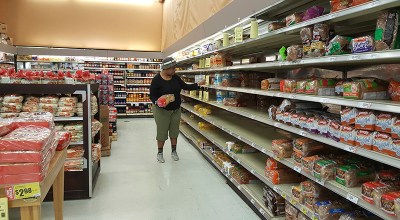 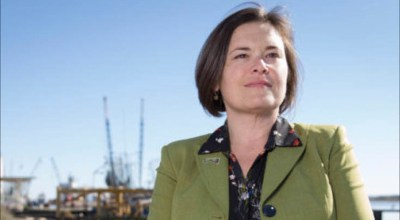