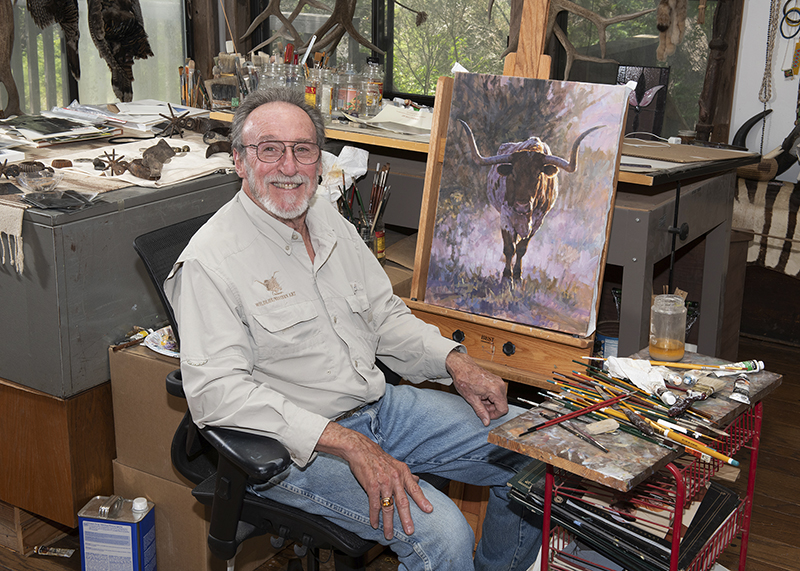 Ragan Gennusa relaxes in his Hill Country studio at his home. (Bart Bragg/Special to The News) 6-20-19

Port Arthur native and former University of Texas split end Ragan Gennusa is among 14 who will be inducted into the Texas Athletics Hall of Honor on Friday, Aug. 30, at the AT&T Hotel and Conference Center on the UT Austin campus. 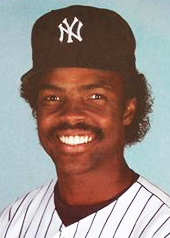 Going into the hall of fame with Gennusa is Orange resident Andre Robertson, who became the Longhorns’ first black baseball scholarship recipient.

Gennusa was an all-state football and track performer at Thomas Jefferson High School and began his collegiate career on the UT Yearlings freshman team in 1964, as freshmen were not yet eligible for NCAA varsity competition. Despite a broken nose and injuries to both knees, Gennusa made it to the varsity as a ninth-string quarterback in 1965, but spent time on the scout team.

Then-UT coach Darrell Royal, who had employed a run-heavy offense, put in passing plays with a split receiver and moved Gennusa to the position by 1966. Gennusa was the team’s leading receiver the next two years.

Gennusa has become better known through the last half-century as a wildlife and Western art painter, with his works hanging in establishments such as Briscoe Western Art Museum, the New York Life insurance offices and the national office of the Texas Longhorn Breeders Association of America.

Once named “The Texas State Artist” by the state legislature, Gennusa has helped raise thousands of dollars for numerous causes including The DKR Research fund for Alzheimer’s. On June 20, Gennusa was inducted into the Museum of the Gulf Coast’s Hall of Fame for Notable People.

Robertson enrolled at UT in the fall of 1976 following graduation from West Orange High School — which consolidated with Orange’s Lutcher Stark High School the next year — but played in only 36 of 62 games his first season due to injuries. He was a starting second baseman in 1978 and 1979 and batted .281 with 74 runs scored, 74 RBI, 15 stolen bases and nine home runs in 146 career games. Texas won the 1979 Southwest Conference championship and finished fourth in the College World Series after going 55-8.

Drafted by the Toronto Blue Jays in 1979, Robertson was traded to the New York Yankees, where he would spend five seasons. He played in Game 4 of the 1981 World Series, but a 1983 automobile accident and injuries that followed would limit his on-field impact. Robertson wound down his career in the minor leagues by 1989, last playing in the Texas Rangers organization.

Other soon-to-be UT Hall of Honor inductees include: