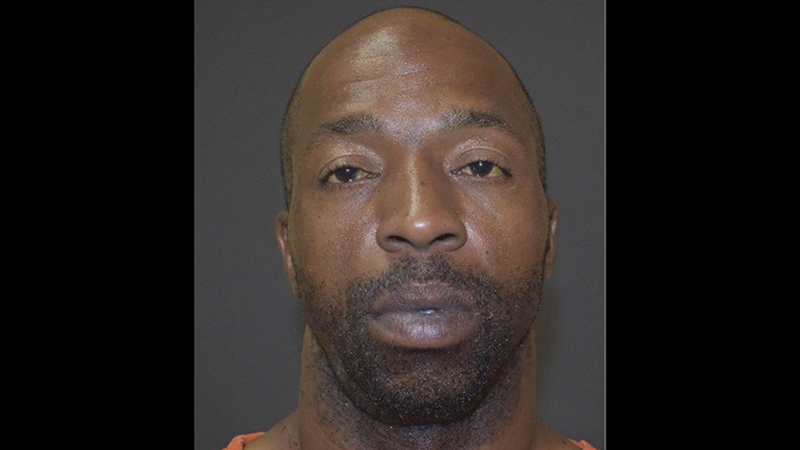 The Jefferson County Sheriff’s Office identified Jamie Wingwood, 40, of Austin, as the person who reportedly led law enforcement on a multiple-county and two-state chase Monday.

He was also held on an out-of-state detainer from Texas. Once back in Texas, he will face additional felony evading charges in Jefferson County.

Law enforcement officials said the suspect initially fled from deputies who had attempted to stop him for a traffic violation at 11:39 a.m. Monday on Interstate 10 near Hamshire Road. He was driving a 2008 Honda Accord, which police linked to an endangered/missing person’s case from Austin.

Instead of stopping, the driver fled in the vehicle through Beaumont, Orange County and into Louisiana where he exited the interstate and reversed course, headed back toward Texas and causing a major wreck involving an 18-wheeler and a passenger vehicle. The driver entered the Texas welcome center parking lot, entered a service road and reversed course yet again, heading back to Louisiana.

He continued eastbound for about 25 miles, until exiting the interstate at Westlake, where his vehicle struck two police cars there and crashed at Highway 378 and Hollis Road.

The suspect was taken into custody and transported to a local hospital for treatment, then taken to a local judge’s office for arraignment.

The Jefferson County’s Sheriff’s Office said the suspect faces multiple charges in Texas and Louisiana related to this case and would be questioned by investigators in Austin about the missing person case.