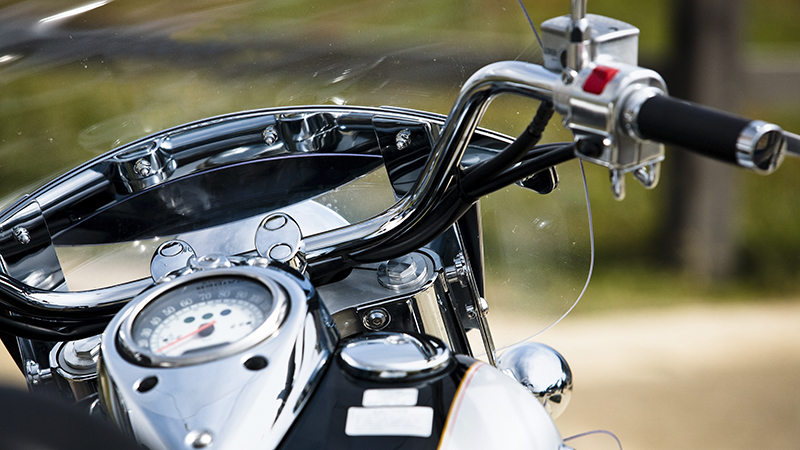 A 51-year-old Port Arthur man was in serious condition after his motorcycle collided with an 18-wheeler Monday afternoon.

Preliminary investigation shows that a 2002 Suzuki motorcycle driven by Glen Patrick Klima, was traveling west on FM 365 at a high rate of speed.

An 18-wheeler was traveling west on West Port Arthur Road.

As the 18-wheeler entered the intersection at West Port Arthur Road and FM 365, it was struck by the motorcycle, according to a news release from Sgt. Stephanie Davis with the Texas Department of Public Safety.

The 18-wheeler was impacted on its trailer.

Klima was taken by ambulance to St. Elizabeth Hospital in Beaumont in serious condition. He was wearing a helmet at the time of the crash.

The driver of the 18-wheeler was not injured.

The incident remained under investigation.