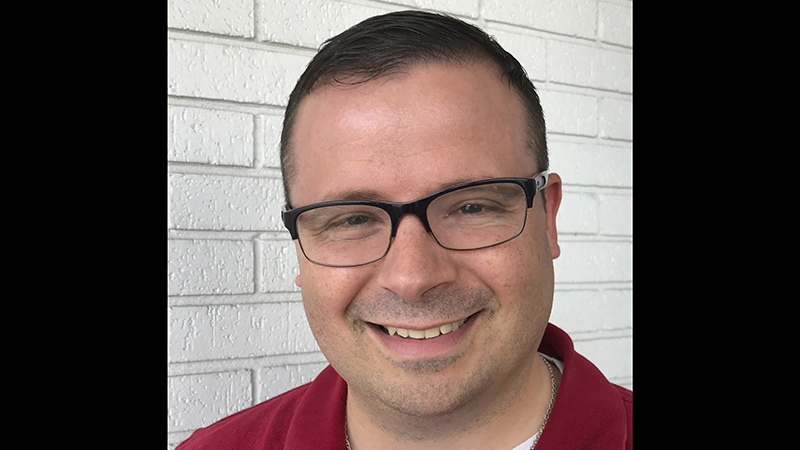 Development around Jack Brooks Regional Airport is not an easy process, especially when the only way to proceed includes benefiting the county and private business interests at the same time.

It was only last month that Jefferson County commissioners voted unanimously to exit an expired lease agreement between the court and GLOW Investments, which had been tasked with developing land near the airport.

GLOW failed to reach benchmarks for tangible results, in the process losing its chance to lead local development.

The county possibly ran into another false start this week in agreeing to a lease with Mid-County Plaza, LLC.

Henry LaBrie, speaking on behalf of the project, told commissioners he is a man of action, adding profits from previous business ventures have always been reinvested back into the community.

LaBrie is hoping to build a warehouse and office space near the airport; however, $140,000 plus in owed back taxes quickly came to light.

Jefferson County Judge Jeff Branick said the tax assessor told him LaBrie has since paid $82,000 of his taxes and entered into a payment agreement over the next 12 months to finish off the bill.

LaBrie also made it clear to county leaders it should not take him the full 12 months to pay the remainder.

Branick told me local government code says the county will draw no warrant on its treasury to pay somebody if they have delinquent taxes to the county; however, it does not say the county cannot enter into a contract with them to lease land.

The commissioners’ court will consider whether to authorize receiving filling the agreement when commissioners meet again July 15.

“It’s already been approved by the commissioners’ court,” Branick said. “We would have to have an agenda item to withdraw that approval. I don’t know until I speak with the county attorney whether or not that is appropriate.

“I don’t see there is a lot of bad that can happen. If he builds a building and does not pay his rent and taxes, then the county is going to get it back anyway. He has a real incentive to pay them. If he is going to invest all that money, I can’t really see anything bad happening as far as the airport is concerned.”

The county is challenged with the fact that it can only lease the land; sales are not an option. Still, the goal remains to turn vacant property into developed projects that lead to tax-roll income, job creation and cash flow.

That was the benefit shared Monday afternoon when commissioners agreed to the lease.

Considering the due diligence clearly being shown by commissioners, there seems little to no chance taxpayers will be put in an adverse position should this project fail to launch.

Yet, it is another example that these projects are never easy and far from a sure thing upon initial agreement.

Only half joking, Floyd said it was just 10 years ago that the three of us could have set up chairs in the middle of Procter Street and had our conversation without fear of moving because no vehicles would be driving through to bother us.

Today, a rush of new development is already in place and more is promised.

An expected influx of new workers makes it interesting to see which aggressive private interests strike first in terms of restaurant, cleaning and other service needs that will also come with the new workers.

It will also be interesting to compare what’s planned or promised today in relation to what develops tomorrow.