OUT IN THE YARD — Stink bugs: Yes, they really stink 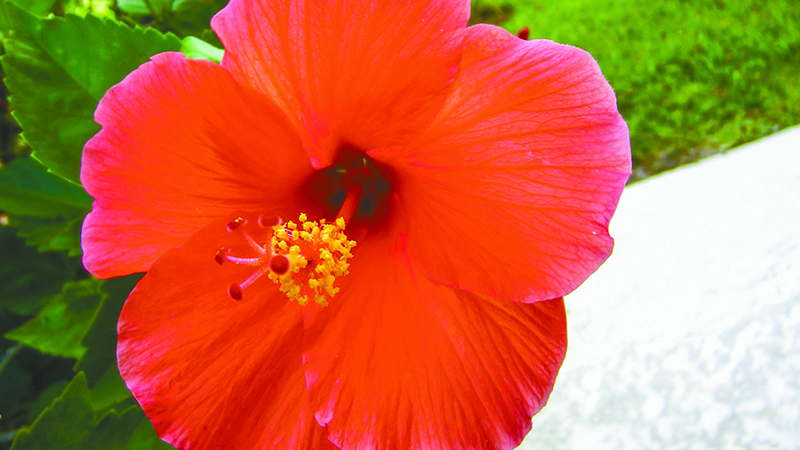 I live out on a farm and am surrounded by acres and acres of retired rice fields. We have a menagerie of plants, weeds, and bugs surrounding us.

In the last five years, we have not had to go crazy keeping bugs under control. Using natural methods and occasional off-the-shelf pesticides, we can keep them under control.

The only exception — and I mean big exception — are stink bugs. These are some of the most difficult to get under control. We had a few of them in the garden before we left for 10 days on vacation and when we returned, they were rampant and our tomatoes devastated from their attack.

As I was taught in Master Gardener’s class, the first step in any issue is to identify the problem. A closer look at the bugs showed what looked to be green and brown stink bugs, which are broad bugs with a tough shield-shaped exoskeleton. The other culprit was a leafed- footed stink bug that is similar but much narrower with longer antennas and legs.

Stink bugs are sucking insects and cause millions of dollars of damage to fruits and vegetables each year. They have a proboscis they insert into fruits and plants and suck plant fluids. They leave traces of their saliva in the fruit or plant causing dimples and discoloration. They can also spread yeast and other infections from plant to plant adding to their devastating effects.

The best time to kill stink bugs is in their nymph stage before they develop their exoskeleton. This can be done by spraying the underside of leaves, where they congregate, with neem oil or treating with Sevin Dust. When they are mature, these methods are not as effective.

If you look on the internet, there are several methods described to kill them. The three most discussed, and seemed to be most effective in controlling them, are picking them off the plant manually, vacuuming or using a light along with soapy water.

Old timers swear by just picking them off by hand and throwing them in a dish full of soapy water. Do this several times a day and you can get them under control. Others swear by watering the garden and as the stink bugs come out to dry off, usually on top of the fruit or top of the plant, use a portable vacuum to suck them up. Others had success by placing a light over a cake pan full of soapy water at night. The bugs will be attracted to the light at night and drown.

We tried the light and soapy water method. It did work but the results were not that impressive. Keep in mind that these methods may also kill some beneficial bugs so I feel that a combination of methods is probably the best for us.

If you have any questions about gardening in general, you can reach Jefferson County Master Gardener Tim Schreck at timothyrschreck@gmail.com or call Texas A & M AgriLife Extension at 409-835-8461.