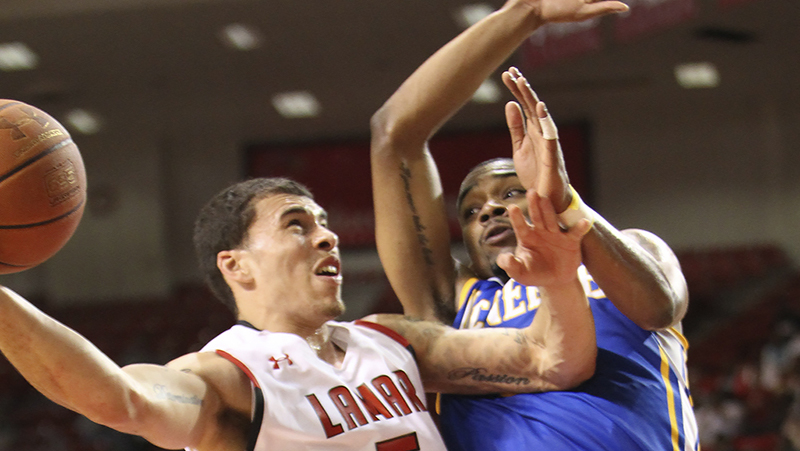 BEAUMONT – Former Lamar men’s basketball players Mike James and Nikko Acosta will compete in The Basketball Tournament (TBT) summer hoops event that will be aired on ESPN later this month. James will compete for Team Hines while Acosta is a member of the Fort Hood Wounded Warriors. 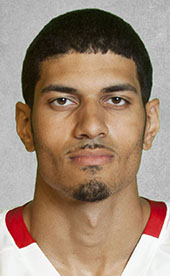 Created by Jon Mugar, a former NCAA Division III basketball player and one-time Hollywood producer/writer, the TBT officially launched in 2015 as a 32-team tournament. In just five short years, Mugar has converted the TBT into a summer staple on the hardwood featuring a 64-team field from eight regions across the country. The tournament has become so popular that it now includes a $2 million, winner-take-all championship.

Teams are all formed through recruiting efforts by each squad’s general manager, and the tournament is open to anyone. Over the course of the tournament’s brief history it has produced notable names such as Chris Paul, Carmelo Anthony, C.J. McCollum, Jimmer Fredette, Darren Collison, Matt Barnes, Greg Oden and Jared Sullinger, among others.

The game itself has some minor difference to the traditional collegiate game. The TBT utilizes what is called the “Elam Ending,” which prevents the trailing team from fouling to stop the clock. With 4 minutes remaining, the clocks are turned off and the teams are given a target score (which is seven points being added to the leading team’s score). The first team to reach the target score is the winner.

James, who has spent some time in the NBA, played for the Cardinals from 2010 through 2012 and was one of the league’s most dominant scorers during his time. James scored more than 840 points (15.1 ppg) during his two years on campus while knocking down 74 of 218 (.339) attempts from 3-point range and better than 80 percent from the free throw line. James still holds the school record for most points scored in a game (52).

Acosta spent two seasons with the Cardinals from 2011 through 2013. He played in 64 games during his two seasons scoring 127 points, pulling down 114 rebounds and blocking 45 shots. He also shot better than 40% from the field during his time as a Cardinal.