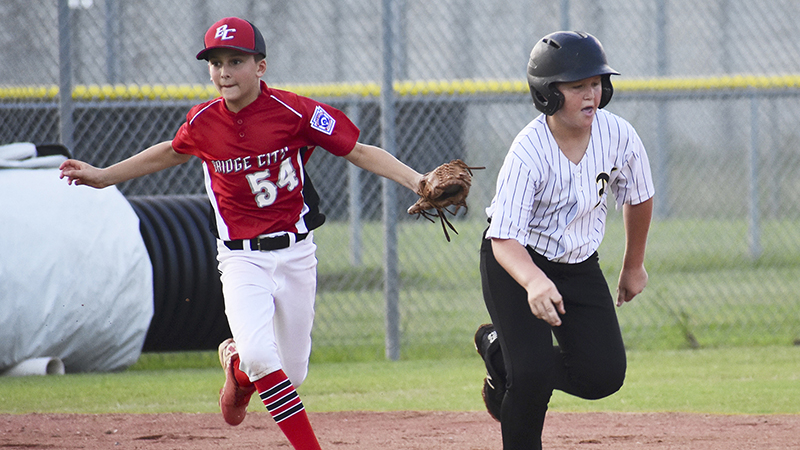 Bridge City won 5-3 to claim the title and will advance to next week’s Section 2 tournament at the North Shore Little League Complex in Houston.