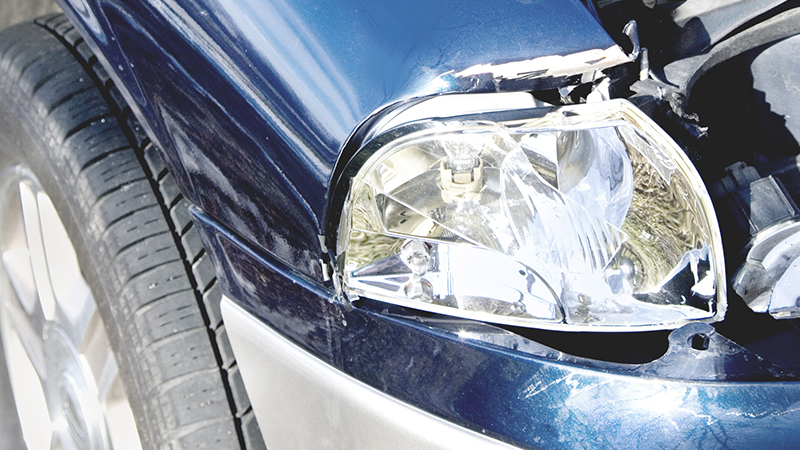 The Port Arthur Police Department identified Trimesha Smith, 31, of Port Arthur as the woman who died after her vehicle went into Alligator Bayou on Sunday.

Police were called to the 2800 block of Texas 82 around 1:35 a.m. in reference to a vehicle that left the roadway and entered the water, according to a news release from PAPD.

Officers found the vehicle in Alligator Bayou and the two got into the water to try and rescue the driver; however they were unsuccessful.

The Port Arthur Fire Department arrived and was able to recover the driver, who was brought to The Medical Center of Southeast Texas. There she was pronounced dead after multiple lifesaving efforts.

The cause of death is listed as drowning.