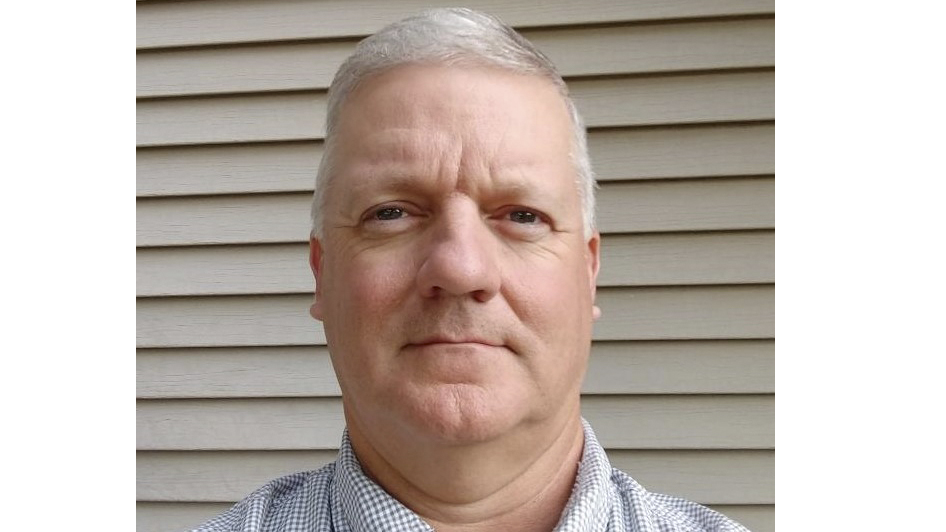 Alan Schneider said he’s in the research phase, learning the rules and regulations of the correct way to collect the estimated 900 signatures needed to ask for the recall.

He cited a number of reasons for the need for the recall:

Schneider said after he began attending the meetings he started seeing questionable things going on.

Schneider, a Groves resident, property owner, Marine Corps veteran and a retired federal corrections officer said he wouldn’t run for the mayor’s seat but wanted to make the city a better place.

Bailey, who has served as mayor for about 19 years, said his meeting attendance has been good and questioned why Schneider would only comment on a small sample of months. He said his recent attendance reflects his travel to see his son’s spring golf tournaments for his final year at Baylor University and caddying for his son’s first professional tournament in Canada. Family, he said, comes first, which is why a mayor pro tem is appointed.

The mayor pro tem presides over council meetings when the mayor is absent.

Bailey also said it was others that were out of line during meetings. Mayor Pro Tem Karen Theis was presiding over a recent meeting when Schneider made allegations against Councilmember Kyle Hollier, harkening back to this past November when a recall petition was circulated to oust former councilman Cross Coburn from his seat. Hollier, Schneider suggested in a recent meeting, was guilty of perjury and his actions were unbecoming of a councilman.

Bailey contends Theis didn’t follow the rules of decorum for citizen appearance before council, specifically “no person other than a member of the council and the person having the floor shall be permitted to enter into the discussion without the permission of the mayor.”

In addition, “if the mayor decides that the comments are not relevant or that they are redundant, discourteous or abusive, he/she may order the speaker out of order and direct the speaker to modify his/her comments, or direct the speaker from speaking or take other steps that he/she deems necessary to ensure the efficient and orderly conduct of the council’s business.”

Discourteous, personal or disruptive comments or behavior by any individual or groups shall not be permitted and the mayor may direct any such individual or group to leave the room unless such activity immediately ceases when directed to do so by the mayor.

Bailey also suggested it was inappropriate that Jill Pierce, who is Cross Coburn’s attorney, is offering to help Schneider correctly collect the needed signatures and that Suzanne Williamson, who ran against Bailey for mayor last year but stepped down before a runoff election could occur, is also working with Schneider.

Schneider denies both theories, saying his recall effort had nothing to do with the successful recall effort of former Councilman Coburn, who was removed from the council last year.

The straw that broke the camel’s back

One of the city’s residents is known to videotape the meetings and upload them to YouTube; he is also a frequent commenter on social media regarding the city. A video taken after one of the recent council meetings shows Bailey walk out of council chambers, look toward the citizen and say, “You know what’s bigger than your shoe size?… Nothing.”

After that took place, the mayor walked to the parking lot with his son while Schneider stood near the man videoing.

“Are you his bodyguard?” Bailey asks a man off camera, presumably Schneider.

The two men were seen talking but the conversation was not clear enough to make out details. At some point the mayor pulled out his cell phone and presumably went to Schneider’s Facebook page and made a comment about it.

Schneider said Bailey told him if he ever speaks out at a council meeting he will be escorted out and may not be let back in.

“That was plain and simple the confrontation that broke the camel’s back,” Schneider said.

Schneider, who heads up the Recall of Mayor Brad Bailey Facebook page, has already held an informational meeting to discuss the possible recall. The meeting was held at the Courtyard Café, which is owned and operated by Mayor Pro Tem Karen Theis.

But, he said, Theis also offered her business as space for proponents of the recall of Coburn last year.

Schneider will hold another recall meeting in the next week or two.