Game wardens to crack down on DWI for boaters 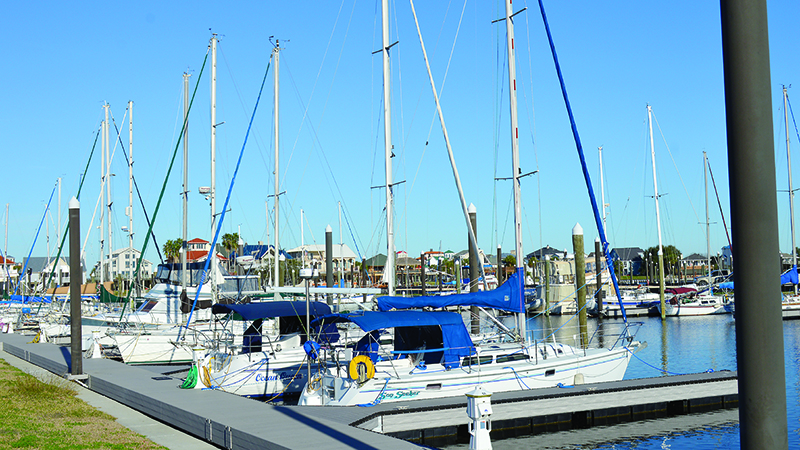 AUSTIN – As boaters head out to Texas waterways for the Fourth of July holiday, Texas game wardens and thousands of law enforcement officers will be on heightened alert looking for those violating boating under the influence laws.

These ramped-up efforts to crack down on impaired boaters will continue July 5-7 during the annual Operation Dry Water weekend, a nationally coordinated heightened awareness and enforcement campaign focused on deterring boaters from boating under the influence of drugs or alcohol.

“Boating under the influence is just as deadly as drinking and driving,” said Cody Jones, TPWD assistant commander for marine enforcement. “Every year we see dozens of boating accidents and tragedies on Texas waters that could have been avoided if the operator had refrained from drinking. We are calling on all Texans to keep our lakes safe and fun this holiday weekend and throughout the year by limiting alcohol consumption and having a designated driver at all times when boating on Texas waterways.”

Operating a boat with a blood alcohol concentration above 0.08 percent is an offense that can lead to fines, confinement in jail and the loss of a driver’s license. In 2018, game wardens issued 162 boating while intoxicated citations across the state.

“A recent fatal boating accident in Chambers County that took the lives of three clearly shows the risk of boating while intoxicated,” Texas Game Warden Col. Grahame Jones, TPWD law enforcement division director, said. “We will not tolerate people placing the boating public in harm by drinking and boating. You will be arrested and charged appropriately.”

Law enforcement agencies from every state are expected to participate in Operation Dry Water weekend, focusing their efforts on detecting impaired boaters and educating the public about the dangers of boating under the influence. Since the inception of the Operation Dry Water Campaign in 2009, law enforcement officers have removed 3,532 BUI operators from the nation’s waterways and made contact with over 1.3 million boaters during the annual three-day weekend.

In addition to having a designated driver, the Texas Parks and Wildlife Department stresses the following four key points to decrease boating and water related accidents, injuries, and deaths.