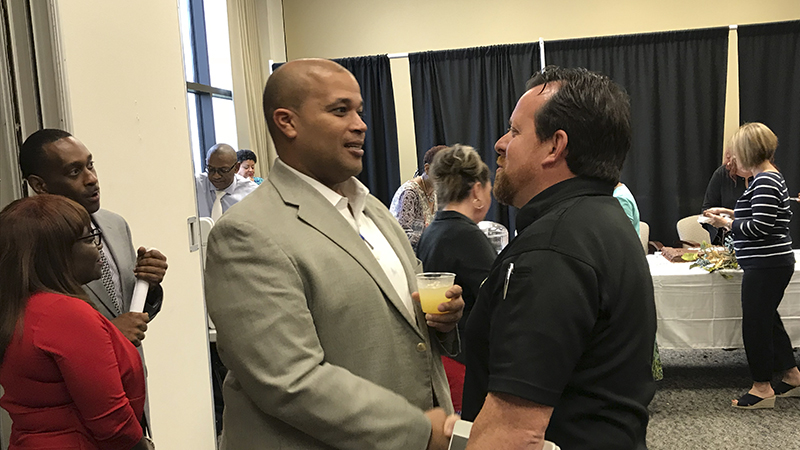 Derrick Freeman left public office Tuesday with the expressed gratitude and admiration of those with whom he worked closest — the other six members of the Port Arthur City Council.

“What you’ve brought to the council, you’ve been able to deal with the council in a fashion in which you allow people to discuss things. You allow people to talk,” said Mayor Pro Tem Harold Doucet, who waged some epic disagreements with Freeman during the mayor’s sole, three-year term. “You take everything with a smile, and a lot of people can’t do that.”

In fact, Doucet said, he could not do that.

“You’d come in here with that smile and I’d say ‘What are you laughing about?’ You look at him and all you see is teeth.”

That smile, Doucet conceded at the close of Tuesday’s council meeting, led him to enjoy working with the mayor, even differing outlooks and through the hardships of Hurricane and Tropical Storm Harvey, for which, he implied, Freeman took undeserved blame. 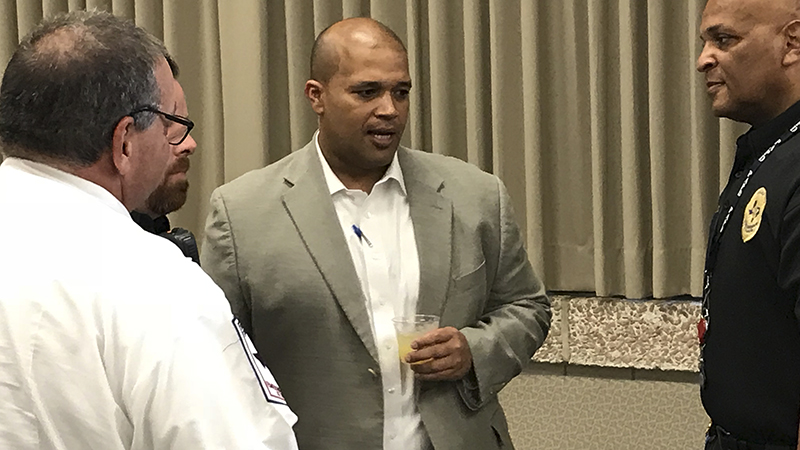 “You worked through one of the worst tragedies we’ve seen in Port Arthur,” Doucet said. “The mayor doesn’t run the city of Port Arthur. Hopefully, one day citizens will realize that.

“You came by at the right time. You left an impression on all of us. Your enthusiasm and your energy was something that I really enjoyed working with. You brought that with us.”

Freeman, who has served on the City Council since 2011, the last three years as mayor, told councilmembers he appreciated all of them.

“This has been the experience of a lifetime,” he said. “Once the results came back there was a humongous relief.”

But, he said, he appreciated the council’s advice, support and friendship and “ask you do the same thing for the new mayor.”

Freeman lost his bid for re-election to former Justice of the Peace Thurman Bartie, who carried 54 percent of the runoff vote. Freeman led the five-candidate field in the May 4 General Election.

The departing mayor — Bartie will take the oath Wednesday — expressly thanked his mother, Deborah Freeman, who campaigned steadfastly through the campaign despite battling breast cancer, as well as his wife Shannon, who weathered a breast cancer scare of her own before being cleared with good news last week.

“I couldn’t have done it without you, without the family,” he said to his wife from the dais, recollecting long nights away from his family while holding office. “Thank you for all the sacrifices. … I am thankful for the opportunity to do things with my family. I will make it up to you.” 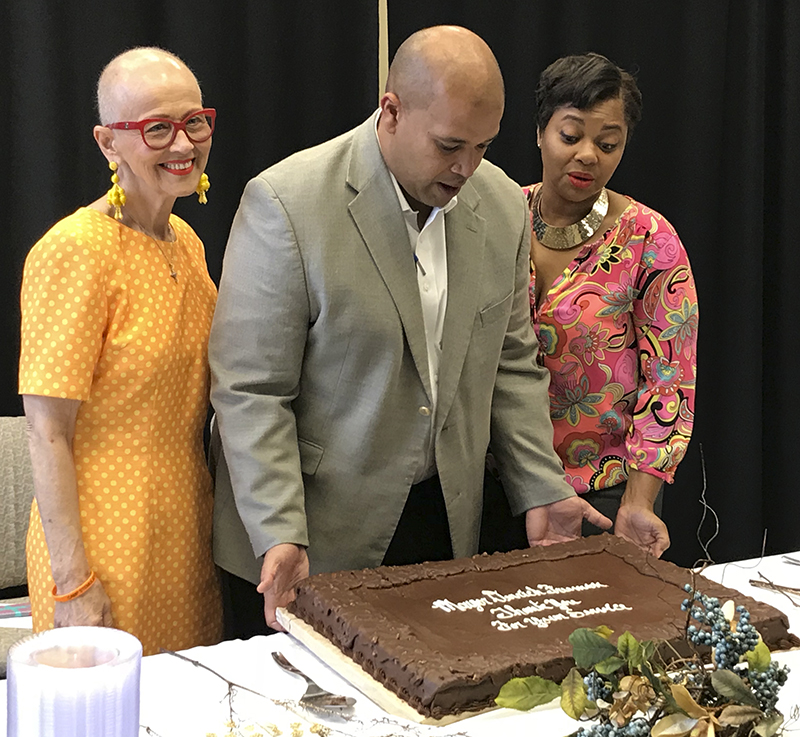 Other councilmembers expressed their well wishes to the mayor: