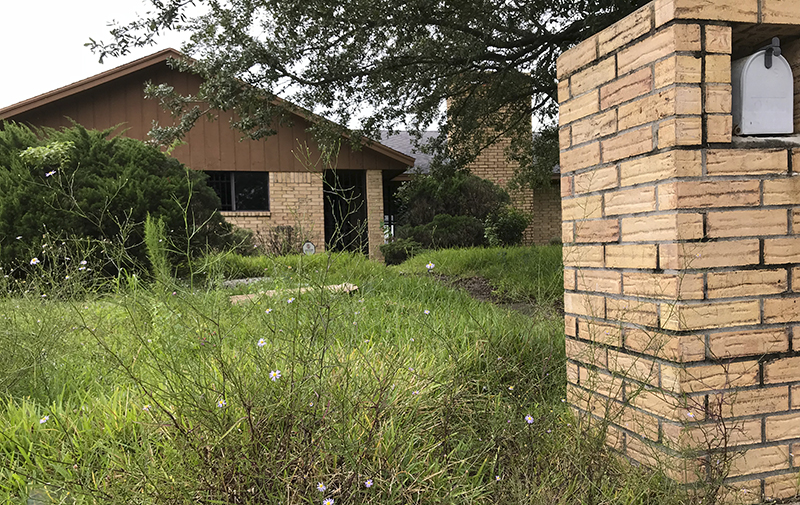 The Port Arthur City Council on Tuesday was likely to advance an effort to receive federal funding that will help resolve flooding threats in three distinct areas.

Councilmembers as part of the consent agenda for their Tuesday morning meeting will consider a resolution to authorize the city manager to accept $1,651,002 for engineering and design of drainage projects in El Vista subdivision, Port Acres and Lake Arthur.

The first two projects call for work on culverts on 11 streets in El Vista and 12 streets in Port Acres. Funding for Lake Arthur will enable the city to expand that site as a detention pond, a dry pond that will collect excess floodwater and hold it until the city can safely release it.

“It means that we are going to be able to help relieve our drainage problems all around the city,” said Alberto Elefaño, public works director.

He said the city targeted “big problems” after Hurricane and Tropical Storm Harvey, including problems in those specific neighborhoods and areas.

“We have been working on it for quite a while now, since Hurricane Harvey, trying to figure out which projects would help Port Arthur survive something like that,” Elefaño said.

He said the Lake Arthur project would relieve flood pressure in the Jimmy Johnson Boulevard and Ninth Avenue areas, as well as in Stonegate.

Elefaño said councilmembers signed off on the grant and the streets where culvert work will be done. 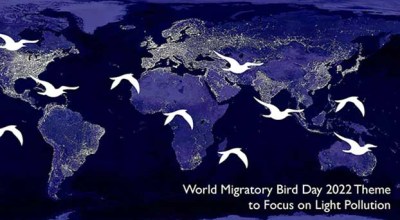