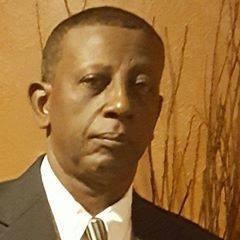 He was born in Chicago, IL on July 19, 1959 and attended Lindblom Tech High School in Chicago.

In 1979 Kevin moved to Port Arthur, TX where he studied Political Science and Mechanical Drawing at Lamar University. He was employed for the City of Port Arthur as Fleet Service Manager.

He is preceded in death by his mother Lillie Christopher.