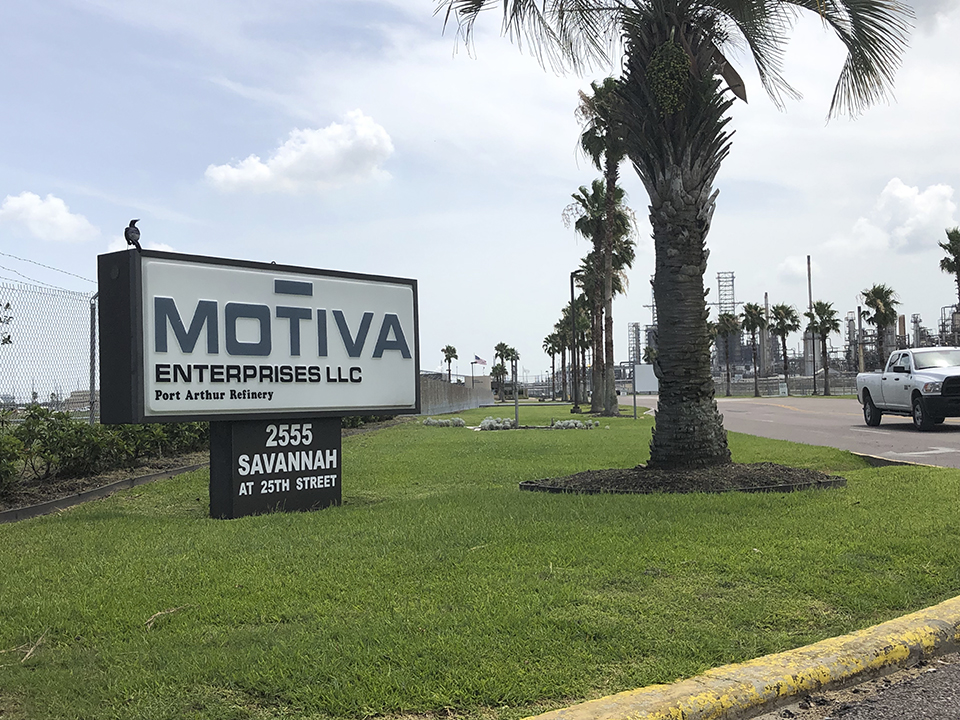 Portions of penalties assessed to Motiva and Gerdau Ameristeel will be used to fund a weatherization program. (Chris Moore/The News)

The company has taken corrective measures, TCEQ said. Nitrogen dioxide is described as an irritant gas, which can cause inflammation of the airways at high concentrations.

TCEQ found that Gerdau Ameristeel, a steel plant, failed to keep a fabric filter in a lime silo baghouse in good order, causing particulate matter to escape, and that it operated a baghouse with a broken support housing for the fan for three days. The allegations stem from 2017 incidents that were uncovered in an April 2018 record review. Gerdau Ameristeel must pay TCEQ $10,688.

The company has taken corrective measures, TCEQ said. Lime particulate matter can be an irritant if inhaled and can cause eye damage.

Of the two penalties, $16,406 of the Motiva penalty and $4,275 of the Gerdau Ameristeel will go to supplemental environmental projects — projects funded in lieu of simply paying penalties. The money will go to the Southeast Texas Regional Planning Commission, which will use it to fund the West Port Arthur Home Energy Efficiency Program — Lighthouse program.

The Lighthouse Program Project, initiated about 17 years ago, uses contractors to do initial inspections of homes to determine if they qualify for weatherization and energy efficiency upgrades and does weatherization work on them if they do.

The homes must meet some building standards, which include having adequate roofs and foundations, and the owners must have an eligible low-income level.

Pamela Lewis, who oversees the Lighthouse Program, said it is funded solely by money generated through environmental penalties. She said the program has funded weatherization work on 203 homes over the years; projects are underway on two homes now.

She said the if the audits show weatherization work is permitted, the program usually installs double-pane windows and doors, insulates attics and replaces window air-conditioning units.

“Typically, it’s an elderly widow I work with,” she said. “They’ll save money on their electric bills.”