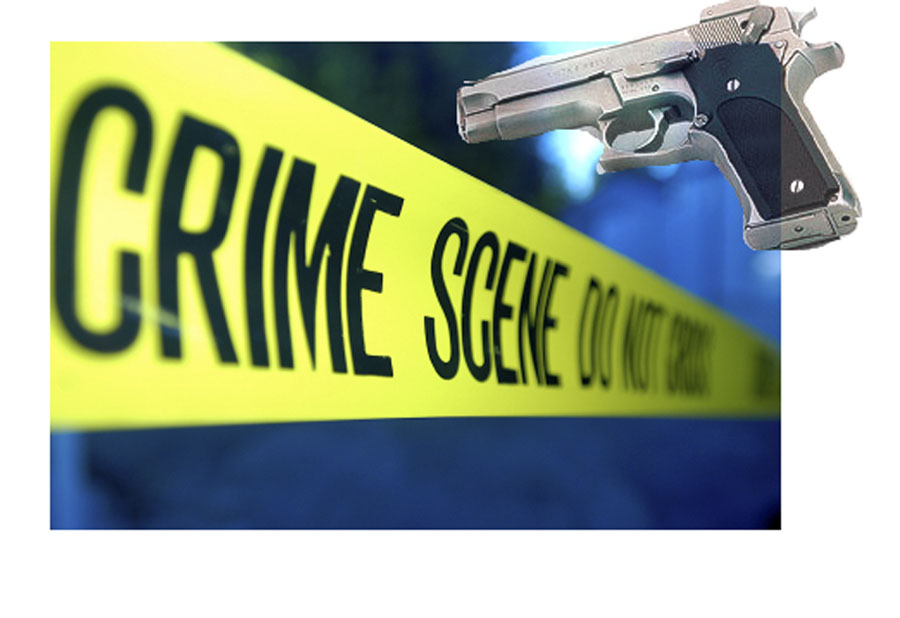 Demarcus Micah Williams, whose addresses have been listed in San Antonio and at 3234 11th St., Port Arthur, was accused of capital murder for the May 19 shooting death of Jose Valles-Santos, 27, of Houston.

Williams was also indicted in a case of aggravated robbery that occurred last September at a Beaumont movie theater and with evading arrest in a vehicle.

In the murder case, police said Valles-Santos was leaving the Days Inn on North Street for work around 6 a.m. when, they believe, Williams attempted to rob him. Witnesses said they saw the two men exchanging words in the parking lot. When police arrived they found Williams dead in the parking lot.

In the robbery case, the grand jury indicted Williams in connection with the aggravated robbery of a woman who had exited Tinsel Town Movie Theater at 3855 Interstate Highway 10 in Beaumont with her child.

In that second case, Beaumont police said a suspect in a Kia Sportage SUV approached the woman, 34, and robbed her after threatening her with a machete.

The suspect kicked her in the chest, then grabbed her purse, an arrest affidavit said.

The suspect was later identified as Williams, then 19, who was accompanied in his car by a 14-year-old boy. One suspect dropped a phone at the scene; the victim’s son remembered the first three letters on the suspect’s license plate.

Police later sighted the vehicle near Fannett Road and Cardinal Drive, and gave chase. The suspect escaped, the passenger was caught, but the suspect dropped a second cell phone nearby while fleeing. The phones were later traced to a woman who confirmed that Williams was her boyfriend. She also was the car owner.