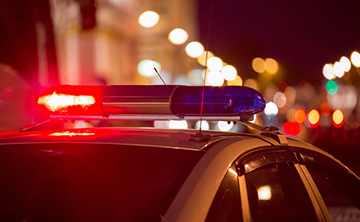 A Jefferson County grand jury indicted a Port Arthur man this week who was accused of the aggravated sexual assault of a child.

A Port Arthur criminal affidavit revealed a family member said she saw Randall Charles Boudreaux, 27, sexually assault a child on the night of June 8. She told police she was returning from a trip to the store when she initially could not find either the suspect or the child, but entered a bedroom where she saw the incident occur.

The suspect said he was punishing the child for accessing pornography on the Internet; the child, in turn, said the suspect had been molesting her for several years.

Boudreaux remained at the Jefferson County jail Wednesday night with bond set at a total of $200,000.