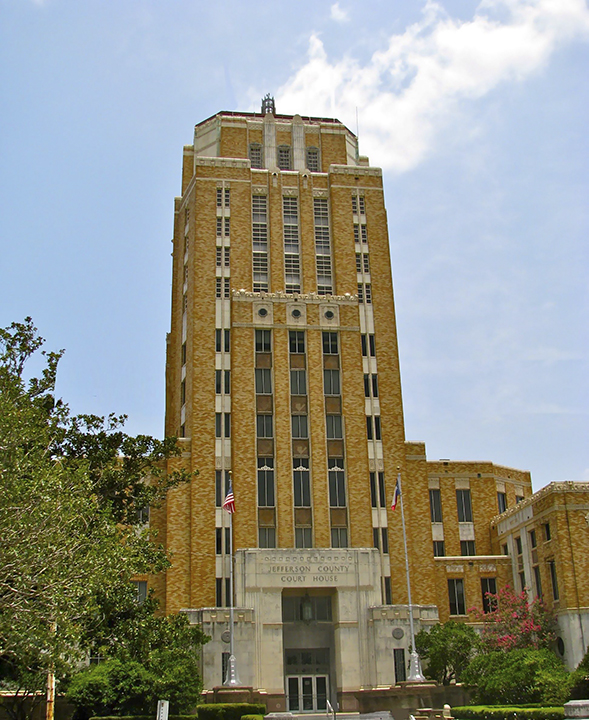 BEAUMONT — The Jefferson County commissioners moved forward with plans to end the expired lease with GLOW Investment Group on Monday.

Nederland Economic Development Corp. Executive Director Kay DeCuir spoke to the court in hopes of persuading them to enter into a new lease with the developers, but Precinct 2 Commissioners Brent Weaver said he is intent on starting fresh.

“My comfort level is not at a point to visit or take action on another lease soon,” he said. “I want to see what opportunities are out there and new. The property has been tied up since February 2016. That’s 1,022 days with no movement. The lease documents have performance dates that have to be met and were not met.”

Weaver said an $80 million project will take quite some time to complete, and he has been discouraged by the lack of tangible progress.

“There is a lot of stuff — actionable, tangible things that have to happen,” he said. “There are construction plans and infrastructure plans that have to happen. There is so much that is defining throughout that process. The land is being mowed. I think one of the signs is falling down.

DeCuir said the lack of action is due to waiting to hear back from the Texas Department of Transportation about a deceleration lane that would lead into the development.

Jefferson County Judge Jeff Branick said he will call the head of the department to see if anything can be done to move the process along, but members of the county anticipate TxDOT denying the permit due to the location of the deceleration lane relative to the Nederland Avenue exit ramp.

“I kind of figured that this is the way it was going to go today,” DeCuir said. “I was glad I was able to enlighten them on some new opportunities. Nothing is over. This lease is over, but developing at the airport is not over. If they want to do an interlocal agreement, we’ll do that.”

“I would like a lease with the EDC where we are the landlord and we would funnel the money back to [the county],” DeCuir said.

“They drove here from Houston today and weren’t able to speak,” she said. “They put a lot of money into this. They don’t want to go anywhere. They believe our city and our county will benefit from what they have to bring.”

DeCuir said she is disappointed in the outcome but is “very optimistic” there will be a development on the property.

“I’m cautiously optimistic,” Weaver said. “I’m looking forward to working with the city of Nederland, the EDC and any other entity that puts on a successful path to develop that airport funding.”