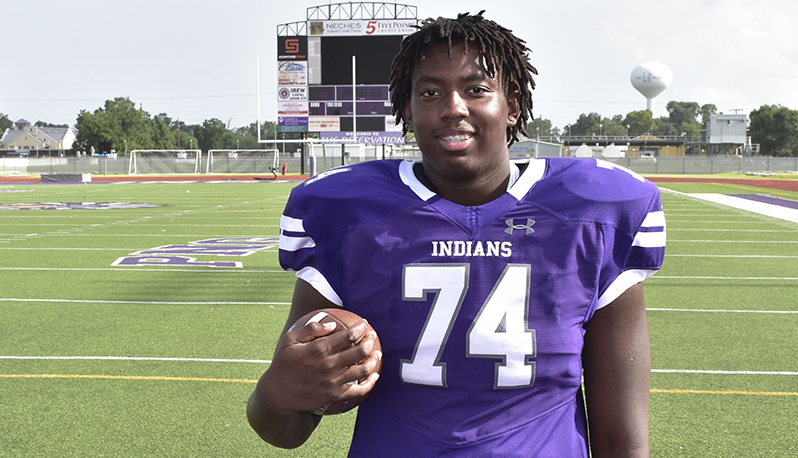 The latest edition of Dave Campbell’s Texas Football magazine predicts Memorial will win the District 9-5A Division I championship and Port Neches-Groves will top District 12-5A Division II standings again. 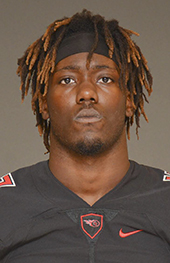 Memorial, which finished second to New Caney in the new district last season, is picked to win its third district championship in four years. The Titans shared the District 22-5A crown in 2016 and 2017. 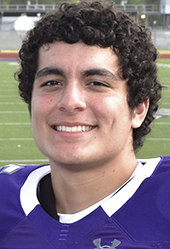 PNG is going for its fourth district championship in a row, but first outright in the streak. Senior linebacker Santiago Agudelo, who collected 100 tackles, is the district’s preseason defensive MVP, while Nederland junior running back Kade Scott (1,085 yards, 10 touchdowns) is hailed preseason offensive MVP. 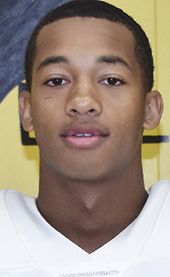 Garth is a 6-foot-4, 285-pound offensive right tackle who verbally committed to Texas, where early PNG graduate Roschon Johnson has quickly ascended up the quarterback chart behind Ehlinger. Johnson won district and The News MVP honors in each of his three varsity seasons.

The 2018 season marks the second for Class 5A to use two divisions for district play. Only Class 6A continues to use unified districts.

In other district predictions of local interest (in order):