PETER FUNT COLUMN: I’d trade 23 candidates for one sure winner 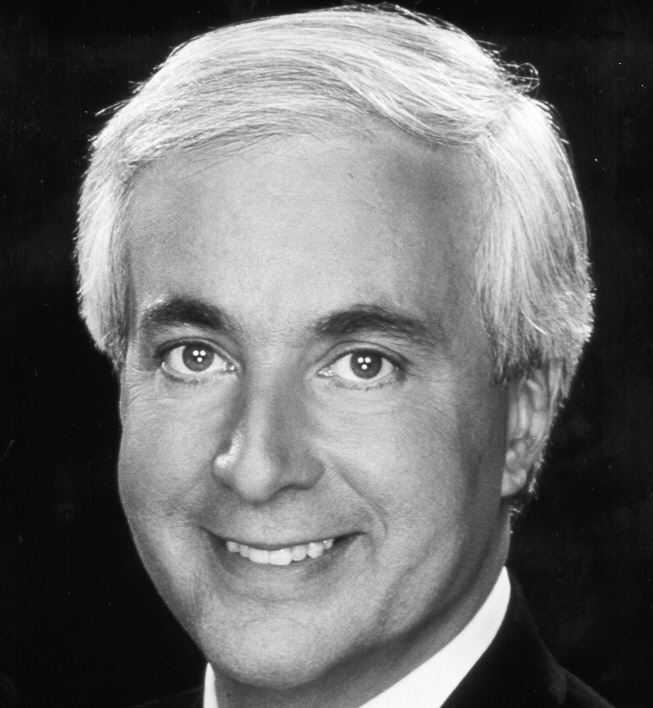 Is the bulging field of Democrats seeking the 2020 presidential nomination a sign of strength? Or is it a troubling indication that wresting the presidency from Donald Trump won’t be as easy as it ought to be?

At last count there were 23 “major” candidates including seven senators, four members of Congress, three mayors, two governors and a clutch of other hopefuls. The field has something for everyone: young, old, male, female, black, white, Latino, Asian, gay and straight. They have robust resumes, promising platforms and meaningful messages. And, believe it or not, there are 142 other Democrats who have filed as presidential candidates with the Federal Elections Commission, among them 89-year-old Mike Gravel, the former senator from Alaska.

So what’s the problem? Some Democrats think the field is too large, even for this early stage. In Iowa, where the actual process of selecting a nominee begins for real with the caucus Feb. 3, three out of four Democrats planning to participate believe some candidates should drop out now, according to polling by the Des Moines Register.

As I see it, only three — Joe Biden, Bernie Sanders and Elizabeth Warren — have a real chance at the nomination. Five others — Cory Booker, Pete Buttigieg, Kamala Harris, Amy Klobuchar and Beto O’Rourke — have long-shot status. The rest are just sucking up oxygen.

This wouldn’t be so bad if one of the three top candidates had the “it” factor of Barack Obama. Yes, Hillary Clinton was loved by her supporters in 2016, but she was widely disliked as well. Her only real challenger, Sen. Bernie Sanders, faced the same love-him or hate-him division. And the others? A dollar says you can’t conjure up the names Lincoln Chafee, Martin O’Malley and Jim Webb.

This time around, thinning the roster from 23 to, say, 10, would make it easier to debate — and free up space for lawn signs across Iowa — but it wouldn’t change the bigger problem. The Democratic field is both crowded and flawed.

Joe Biden is the early frontrunner but you have to wonder if that will hold considering age (he’ll be 77 next year), baggage (his positions have changed on key issues over the course of a lengthy career, most recently on the Hyde amendment which bars the use of federal funds for all but a few abortions) and the gaffe gene (he is, after all, Joe being Joe). Bernie Sanders, who usually polls second, is a year older than Biden. He has also shifted on some issues such as gun control, and would spend half his time in a general election campaign explaining what it means to be a “democratic socialist.”

Sad to say, both “Sleepy Joe” and “Crazy Bernie” present soft targets for Donald Trump. A Biden campaign boils down to “Make America Normal Again,” while the Sanders angle is “Make America More Liberal Again.” These are not broad-based themes, and neither moves the presidency away from the control of aging, white males.

Elizabeth Warren is a policy wonk, maybe to a fault, but her passion is unmistakable. Yet, she is not particularly effective on the stump, often getting bogged down in her own position papers. She could find herself with the type of negative polling that dashed Clinton’s hopes.

On my scorecard, the next five Democrats have equal or better profiles but lesser chances. Amy Klobuchar is tough, experienced and fluent on the issues. Pete Buttigieg is a genuine star, super slick in interviews and probably the most inspirational Democrat since Obama. Kamala Harris is charismatic and has broad support among black voters. Beto O’Rourke and Cory Booker have sparked pockets of interest with their high-energy stump styles.

Still, the odds don’t favor this group. Buttigieg is probably eight years away from a real shot at becoming the nation’s first openly gay president. Harris has equivocated badly on straightforward questions, leaving some to wonder if she has the depth at this stage of her career to be president. Klobuchar, Booker and O’Rourke can’t seem to find a lane that could carry them through the primary process.

Which brings us back to the top three, any one of whom would make a fine president and all of whom should be able to defeat Trump. Then again, no Democrat in memory had a better chance of winning the presidency than Clinton, who was Trumped in the Electoral College.

Democratic voters might hope that the first debates next week will clarify things. That’s doubtful. Debating could speed the exit of some candidates who never really had a chance, but it’s unlikely to change things at the top. As Republicans proved in 2016 with a field of 17, swaying opinion is difficult on an overcrowded stage, and this month’s monstrosity will involve 20 of the 23 candidates plus five moderators.

If you’re worried about a repeat of 2016 and, like me, long for someone with more charisma and fewer drawbacks, then you’re stuck with the words of Iowa playwright Meredith Willson in “The Music Man:” “Ya got trouble, my friend.”

A list of Peter Funt’s upcoming live appearances is available at www.CandidCamera.com.

Peter Funt is a writer and speaker. His book, “Cautiously Optimistic,” is available at Amazon.com and CandidCamera.com.