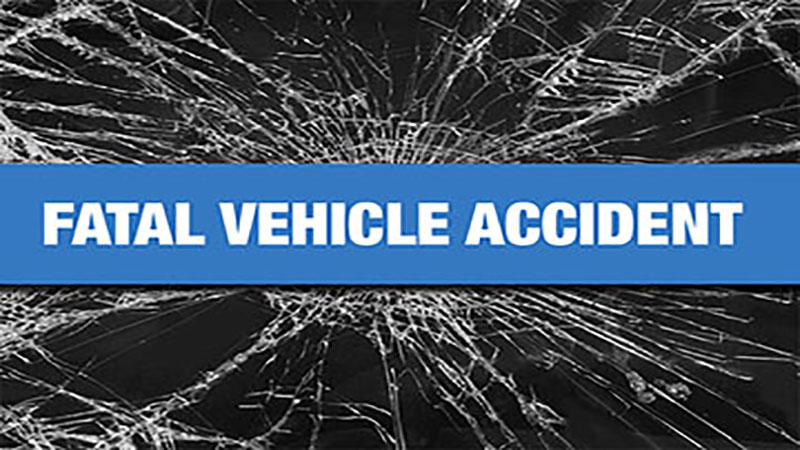 LAKE CHARLES, Louisiana — A 54-year-old Groves man was killed in a one-vehicle crash around 1 a.m. Thursday in Louisiana.

The preliminary investigation showed that a 2003 GMC pickup truck driven by Daryl M. Piazza was traveling west on I-10 about 6 1/2 miles from Vinton when the wreck occurred.

For unknown reasons, the pickup truck ran off the right side of the roadway, struck a guardrail and rolled over, according to a news release from Louisiana State Police Troop D.

Piazza was not wearing a seat belt and was partially ejected. He was pronounced dead at the scene by the Calcasieu Parish Coroner’s Office.

A toxicology sample was obtained and will be submitted for analysis. The crash remains under investigation.

Louisiana State Police reminded motorists that all occupants in a vehicle must be properly restrained, regardless of seating position.

Statistics show the chances of surviving a crash rise significantly when properly restrained.