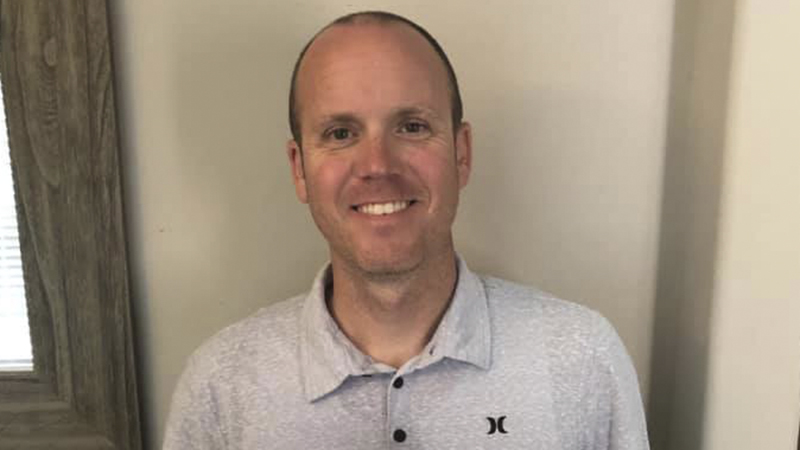 Chris Whipple may touch some hearts and teach a lesson with his Christian based anti-bullying children’s book. 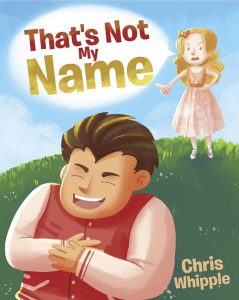 Cover of “That’s Not My Name” (Courtesy photo)

“That’s Not My Name” tells the story of a set of kindergartners dealing with a bully not with hate but with the power of God’s love and His word.

Whipple, a U.S. Coast Guard boatswain’s mate first class, is stationed in Sabine Pass. He said he felt inspired to write the children’s book but there was no particular incident that brought up the topic.

“I dedicated it to my daughter and her (then) kindergarten class,” Whipple said.

Whipple said Christianity as a whole hasn’t really touched on the topic of bullying, which led him to the idea to write the self-published book by Christian Faith Publishing.

The publishers provided the illustrations — they show colorfully drawn characters — while Whipple provided the story.

In the story, one of the children delivers the message to the name-calling bully that “God loves you” and “You don’t have to act like that.” The bully comes to his senses, apologizes and things work out for the children.

U.S. Coast Guard Station Sabine recently congratulated Whipple for this book on their Facebook page, saying the anti-bullying themed book has a faith message for kids and adults alike.

“We are proud of his efforts and of his great accomplishment,” the Facebook page said.

The book can be purchased through Amazon or Barnes and Noble.