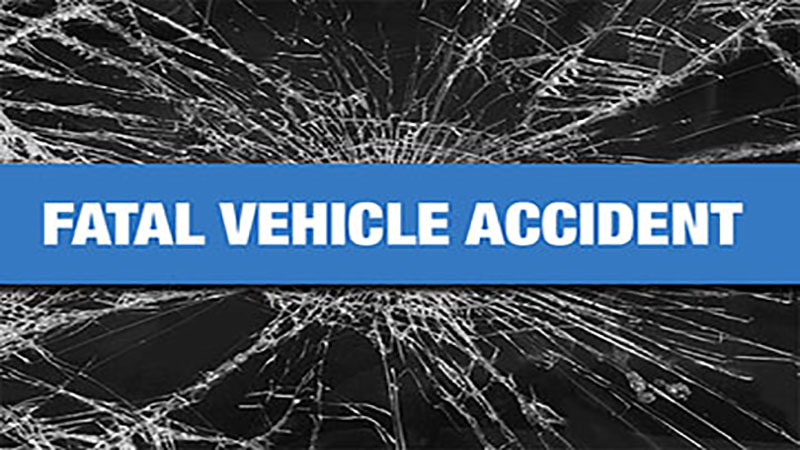 First responders were called to the scene of a head-on crash between a Ram truck and a Nissan Armada at approximately 4 a.m. Friday in the 3500 block of Texas 82.

Police believe the driver of the Nissan, identified as Saucedo, crossed over into the other lane, striking the other vehicle head-on.

This caused the Nissan to roll, according to information from the PAPD.

The victim was pronounced dead at the scene and the occupants of the Ram truck were brought to a local hospital for non-life threatening injuries.