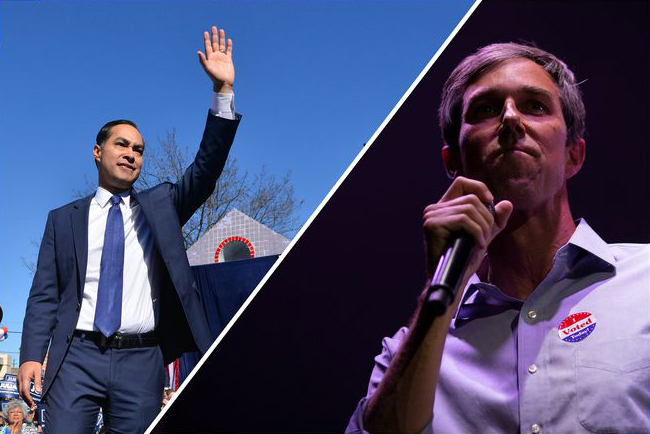 Former U.S. Rep. Beto O’Rourke and former Housing and Urban Development Secretary Julián Castro will appear on the stage June 26, the first of two nights of debates sanctioned by the Democratic National Committee and moderated by MSNBC in Miami.

The Democratic National Committee required candidates to meet a polling and fundraising threshold in order to limit the number of candidates appearing onstage. The groupings were determined by a drawing at NBC headquarters in New York City.

The debates will air on NBC, MSNBC and Telemundo.