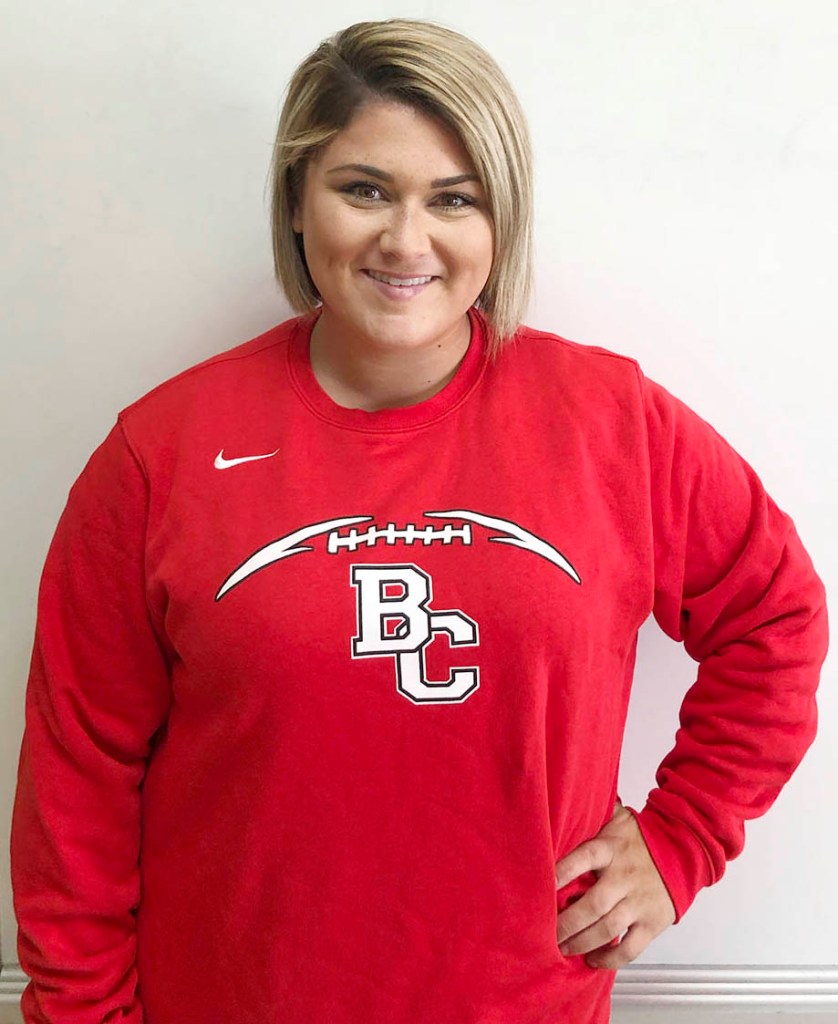 Cole was a former standout pitcher and hitter for the Little Cypress-Mauriceville Bears and coach Dena Adkins. She helped lead the Bears to the 4A Region III finals in 2013 and was the Most Valuable Player on the All-Orange Leader softball team in both 2012 and 2013.

She played college softball at LSU-Eunice and North Alabama where she played a key role on two national championship teams, one at each school. In 2014 she was named NJCAA National Pitcher of the Year at LSU-Eunice.

She served as an assistant coach at LSU-Eunice with Bridge City being her first job at the high school level.

Cole is replacing Kayla Gallardo, who has moved to Port Neches-Groves as an assistant coach.