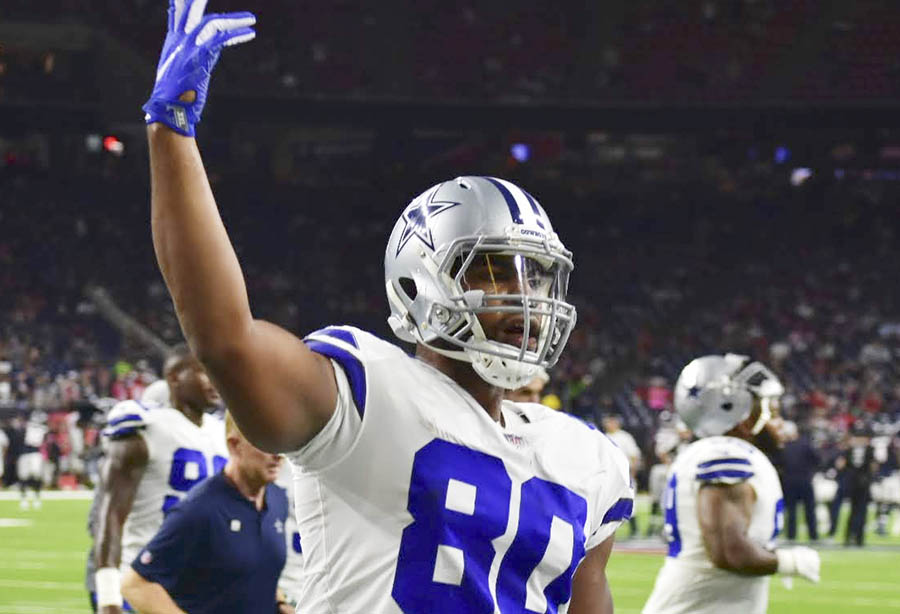 FRISCO (AP) — Dallas Cowboys tight end Rico Gathers has been suspended for the first game in 2019 for violating the NFL’s substance abuse policy.

The decision Friday came about 10 months after the former Baylor basketball player was arrested on a marijuana possession charge. The arrest came just before the final cuts of the preseason last year, but he still made the roster.

Gathers’ spot could be in jeopardy again after spending offseason practices as the fourth tight end behind Jason Witten, Blake Jarwin and Dalton Schultz.

The 25-year-old Gathers is going into his fourth season after choosing football over pursuing a career in the NBA. The 6-foot-6, 285-pounder played in the regular season for the first time last year, catching three passes in 15 games.

Gathers hadn’t played football since middle school when the Cowboys drafted him in 2016. He showed promise in the preseason a year later before a concussion sustained near the end of training camp sidelined him for the season. 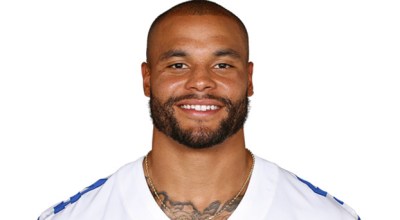 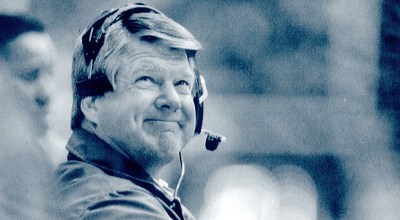 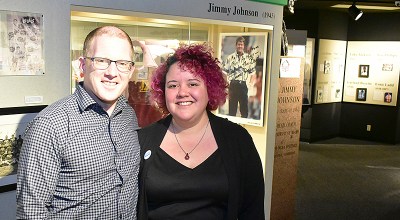 Canadian Cowboys fan discovers where it all began for Jimmy Johnson 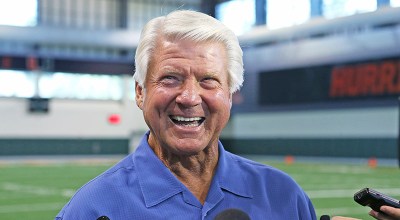