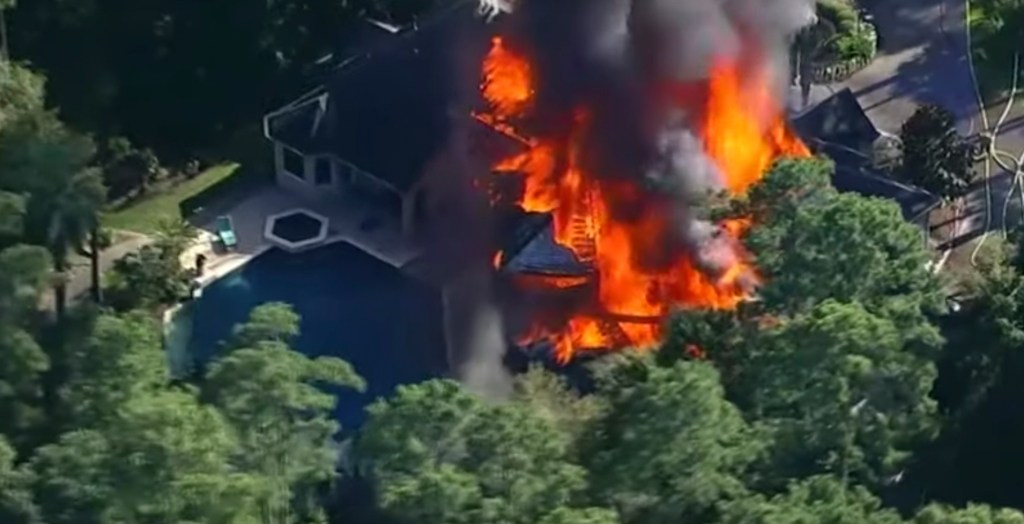 THE WOODLANDS — Authorities say two construction workers were injured in a fire that destroyed a 10,000-square-foot (929.02-sq. meter) Texas mansion.

Battalion Chief Jason Washington with The Woodlands Fire Department tells the Houston Chronicle more than 60 firefighters and medical personnel responded Thursday to the home next to the third hole of The Woodlands Country Club Palmer golf course.

The fire was reported around 5:30 p.m., and firefighters were still at work over two hours later.

Washington says the two men injured were hospitalized with suspected burn injuries. He said neither was inside the structure when authorities arrived.

Their identities haven’t been released.

Washington says the seven-bedroom, 10-bathroom mansion with a swimming pool complex and private tennis court “looks like a total loss.” The fire is under investigation.